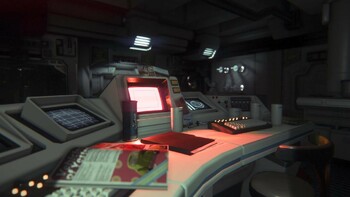 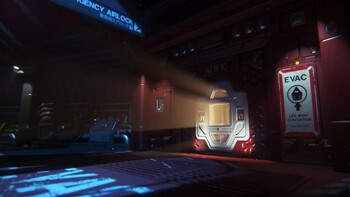 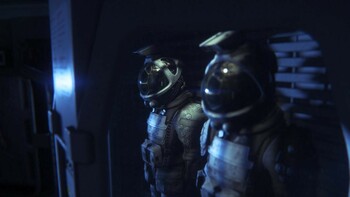 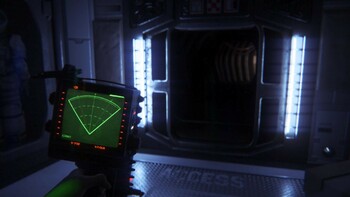 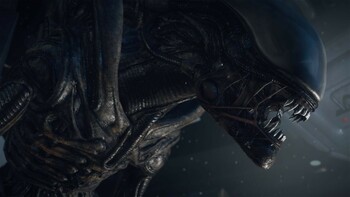 Alien: Covenant will be getting it's very own VR Game!

Making the jump from the Big Screen to VR will be the scary world of Alien: Covenant, as it attempts to bring the audience one step closer to the Alien experience When it comes to VR many companies try to immerse you in the game as much as humanly possible and that's looking like the case with the upcoming Alien: Covenant, a VR game based on the movie. This new Alien game...

"The game the Alien series has always deserved. A deep, fun stealth game set in an evocatively realised sci-fi world."

"Deep, intelligent, intense, and utterly unlike any experience before it, Alien: Isolation presents all that's truly great about AAA, and also its evolution."

"It's been a while since the xenomorph was worth being scared of, and while Alien: Isolation runs a little long, it's a hellacious ride."