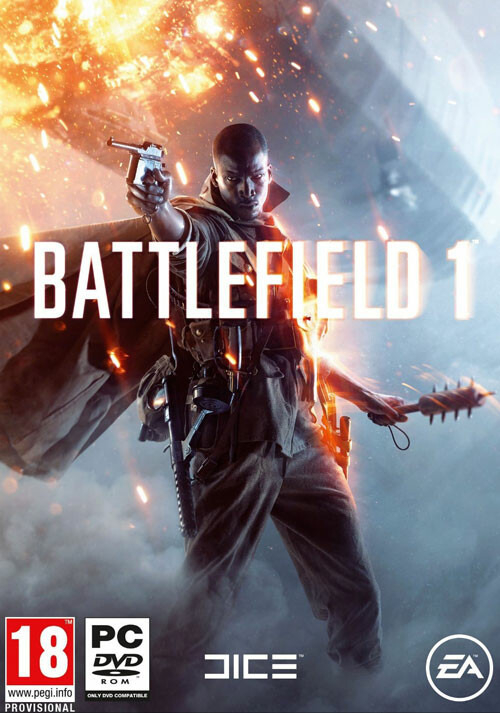 Add Battlefield 1 to your wishlist 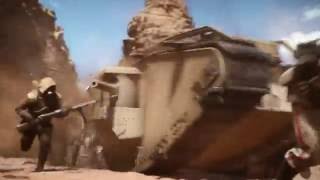 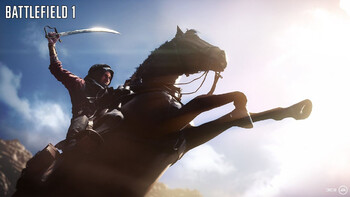 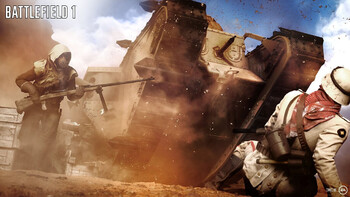 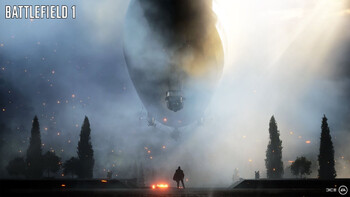 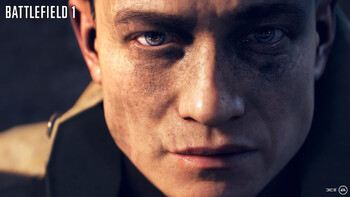 Players of Battlefield 1 are set to see a big year with content coming through the year, in the upcoming months there will be a few updates that will bring 6 new maps and more which will ...

They Shall Not Pass DLC adds a Disney's Up Easter Egg!

When it comes to Easter Eggs many games feature references to popular movies, TV shows, music or more and Battlefield 1 has continued this trend with the latest DLC pack "They Shall Not P...

Buy Battlefield 1 as a Origin (Direct).

Experience the dawn of all-out war.

Fight your way through epic battles going from tight urban combat in a besieged French city to big open spaces in the Italian Alps or frantic combats in the Arabic sand dunes. Experience large-scale battles as infantry or piloting vehicles on land, air and sea, from the tanks and bikes on the ground, to bi-planes and gigantic battleships.

Discover a new world at war through an adventure-filled campaign, or join in epic multiplayer battles with up to 64 players. Adapt your tactics and strategy to the earth-shattering, dynamic environments and destruction.

"Battlefield 1 does an amazing job of transplanting the fantastic chemistry of the series’ traditional multiplayer action into the weaponry and vehicles of World War I. The era brings..."

"By returning to the past, Battlefield 1 feels renewed. The best game in the series since Bad Company 2."