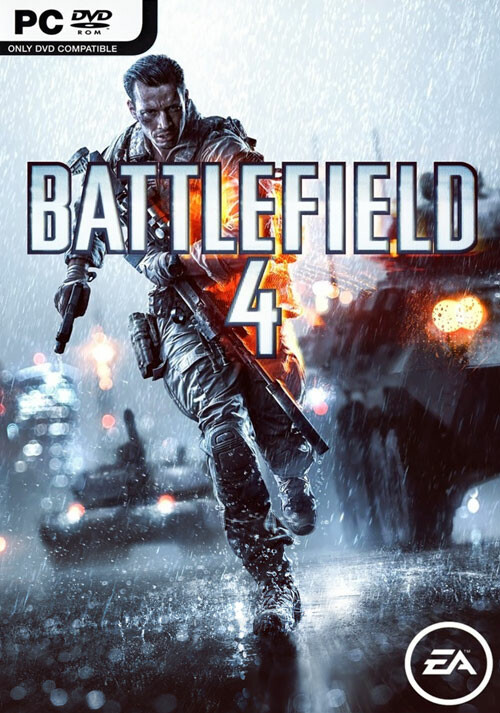 Add Battlefield 4 to your wishlist 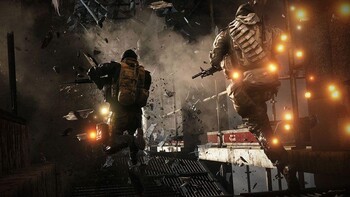 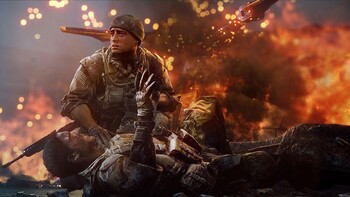 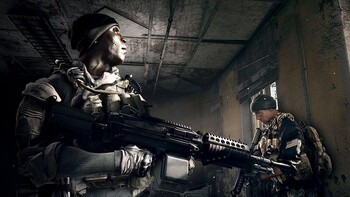 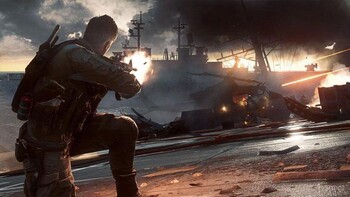 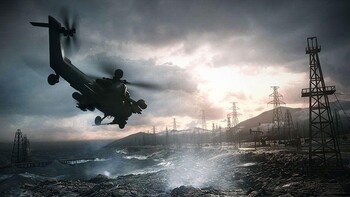 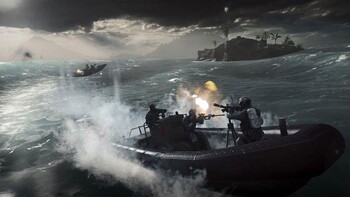 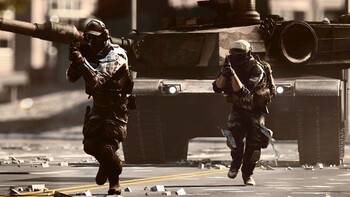 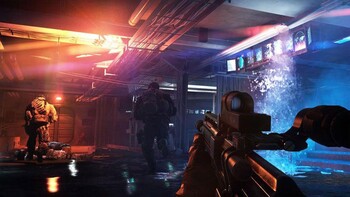 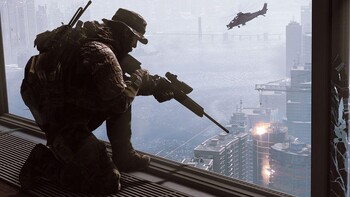 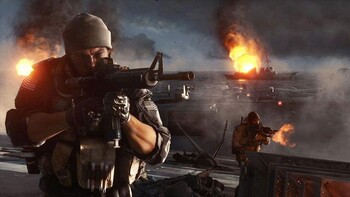 As we approach Battlefield 1's launch later this year, EA and DICE have been busy dropping free DLC for their other Battlefield titles recently. The latest DLC to get the free treatment is Battlefield 4 - Naval Strike, which takes the fight between land and sea! It features four new maps in the South China Sea as well as five brand new weapons for your loadout, including...

Buy Battlefield 4 as a Origin (Direct).

Battlefield 4™ is the genre-defining action blockbuster made from moments that blur the line between game and glory. Fueled by the next-generation power and fidelity of Frostbite™ 3, Battlefield 4™ provides a visceral, dramatic experience unlike any other.

Only in Battlefield can you demolish the buildings shielding your enemy. Only in Battlefield will you lead an assault from the back of a gun boat. Battlefield grants you the freedom to do more and be more while playing to your strengths and carving your own path to victory.

In addition to its hallmark multiplayer, Battlefield 4™ features an intense, dramatic character-driven campaign that starts with the evacuation of American VIPs from Shanghai and follows your squad's struggle to find its way home.

There is no comparison. Immerse yourself in the glorious chaos of all-out war, found only in Battlefield.

"DICE successfully defends its position as a major player in competitive multiplayer, but another wayward single-player campaign begs the question of why the studio even bothers"

"Battlefield 4's devastating destruction is an interesting, imperfect addition to its excellent multiplayer."

"Although familiar to BF3, but BF4 remains a visually and sonically satisfying, reliably intense FPS. Improved by Commander Mode and a terrific and diverse map set."

What is a Team Rocket? [Battlefield 4 PC Multipalyer!]