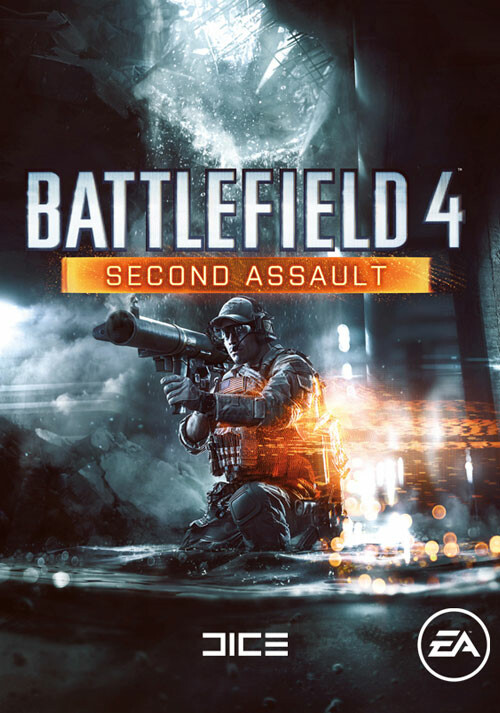 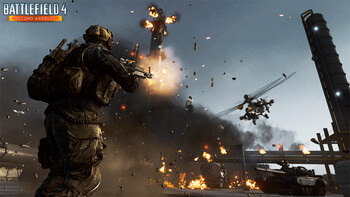 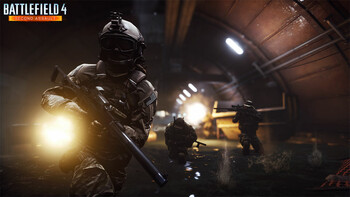 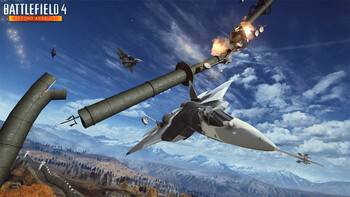 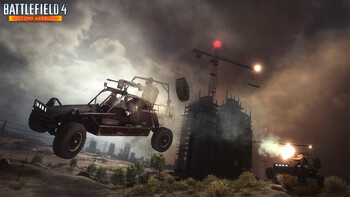 As we approach Battlefield 1's launch later this year, EA and DICE have been busy dropping free DLC for their other Battlefield titles recently. The latest DLC to get the free treatment is Battlefield 4 - Naval Strike, which takes the fight between land and sea! It features four new maps in the South China Sea as well as five brand new weapons for your loadout, including...

What is a Team Rocket? [Battlefield 4 PC Multipalyer!]