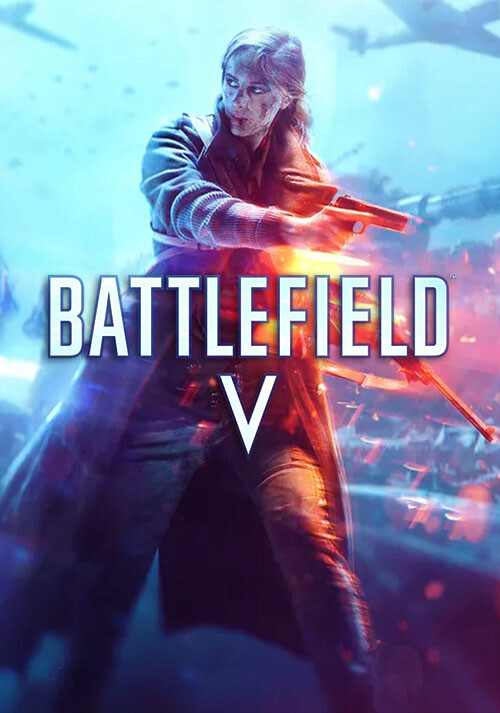 Add Battlefield V to your wishlist

We wanted to know: What do raytracing effects from Nvidia's RTX cards look like in games like Battlefield 5 or Metro Exodus, and what effect does that have on performance at different set...

It's a big day for Battlefield fans as the long awaited Battle Royale mode Firestorm has finally launched, giving players a chance to engage against others until only one team remains in ...

With Battlefield V, the series goes back to its roots in a never-before-seen portrayal of World War 2. Take on physical, all-out multiplayer with your squad in modes like the vast Grand Operations and the cooperative Combined Arms, or witness human drama set against global combat in the single player War Stories. As you fight in epic, unexpected locations across the globe, enjoy the richest and most immersive Battlefield yet.

"Battlefield V is a good, if safe game that feels more iterative than innovative. Its legacy will likely be defined by how steady and interesting the stream of new content is moving..."

"Despite changes such as fortifications, more physical character movement, and an increased focus on squads, it still scratches that distinctive FPS itch that Battlefield always has...."

"Battlefield V is a grand and addictive shooter with some smart ideas for improving gunplay and team dynamics, but at launch it has too many technical issues and holes in its content..."