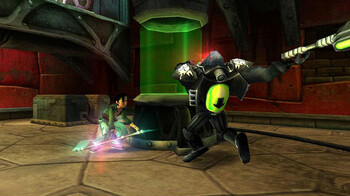 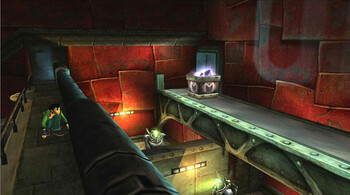 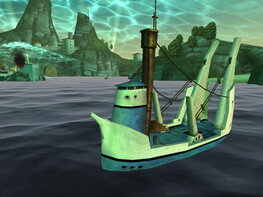 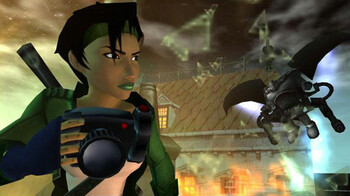 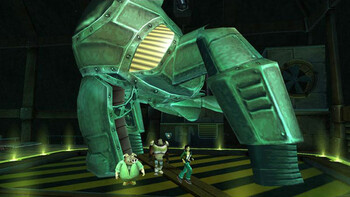 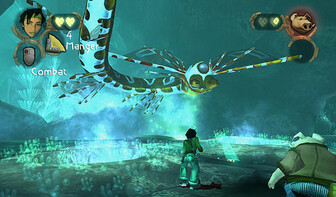 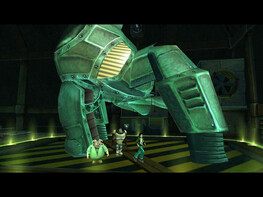 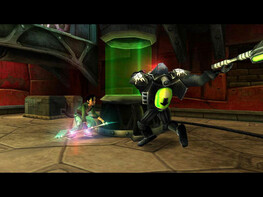 Buy Beyond Good & Evil as a Uplay (Ubisoft Connect).