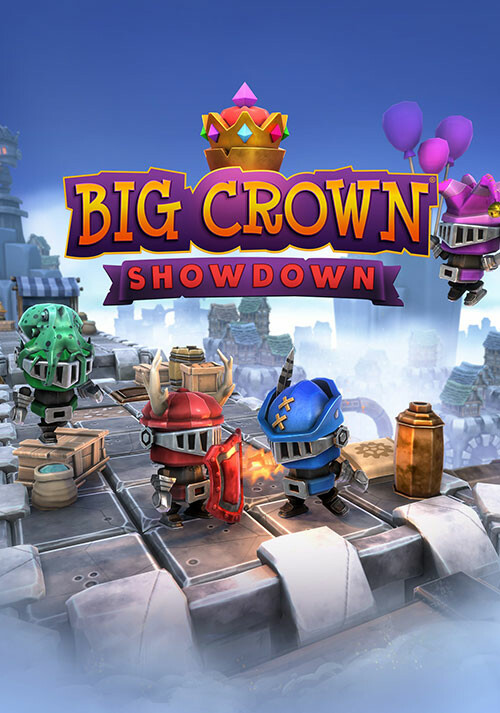 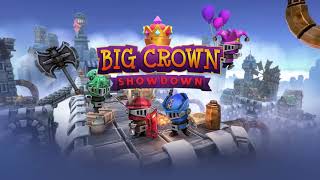 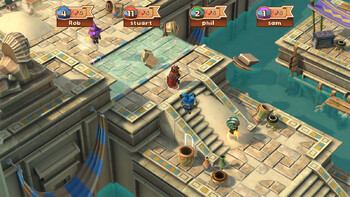 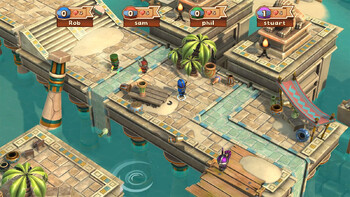 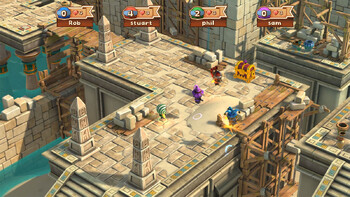 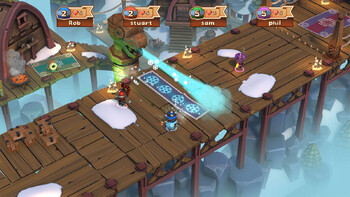 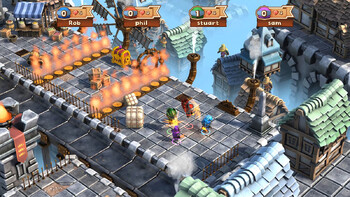 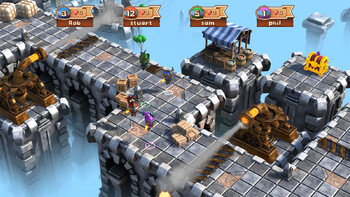 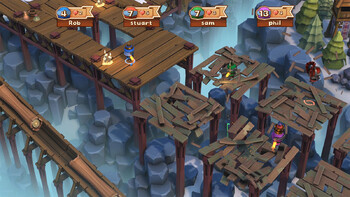 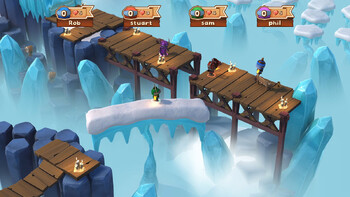 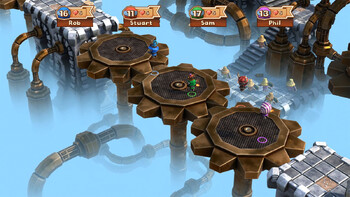 Buy Big Crown®: Showdown as a Steam key at Gamesplanet.com

Big Crown: Showdown sees friends become foes as they compete for the crown in 4-player local and online multiplayer combat, set over 3 wacky worlds full of medieval shenanigans. Avoid perilous hazards and engage in frantic fights as you attempt to knock your opponents off 15 crazy courses in the ultimate royal battle!