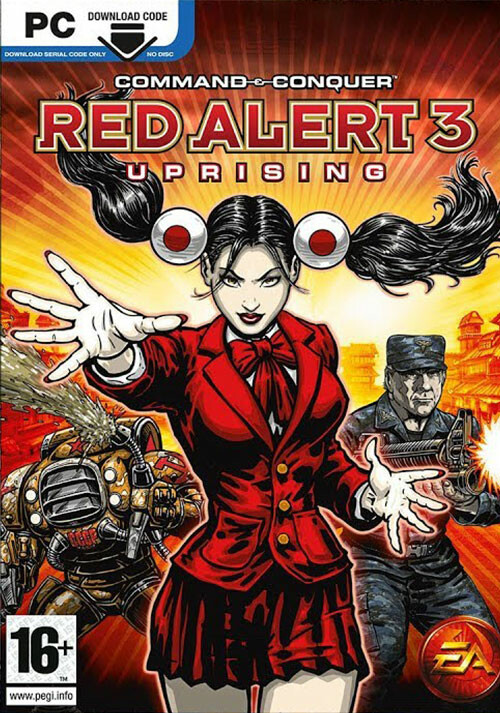 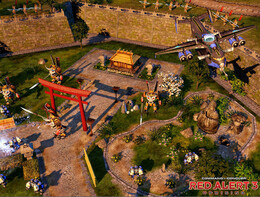 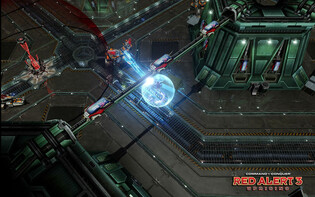 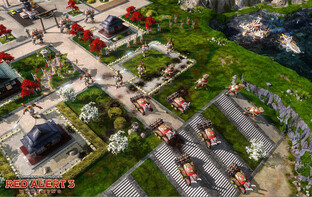 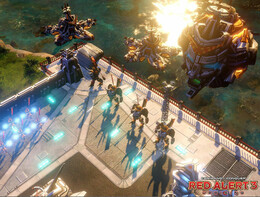 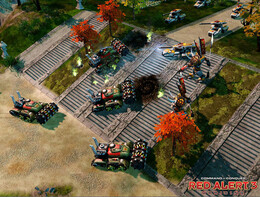 Does not require Command and Conquer Red Alert 3 to play.

Conquer four all-new campaigns as the Red Alert 3 saga continues! Command & Conquer Red Alert 3: Uprising gives you more of the single-player action that you've been hungry for - more stories, action, campaigns, units, and live-action movies with new Hollywood stars, in the latest from the over-the-top, bestselling, and most-beloved series of the Command & Conquer franchise.

What happened in the aftermath of Red Alert 3? Find out in FOUR all-new campaigns in Red Alert 3: Uprising. With the Allies triumphant at the end of Red Alert 3, the occupation of their former enemies' territories has begun. But how will the defeated Soviets react to this occupation and the presence of FutureTech, the mysterious company contracted by the Allies to develop new technologies in the Soviets' homeland?

How will the humiliated Empire of the Rising Sun rise up and defend itself against the former Soviet commanders who have invaded their territory in a post-war land grab? How will the Allied occupational forces quash the uprising of the former Imperial commanders? And who is the mysterious Yuriko Omega? What events led her to become the telekinetic, psychic school girl?