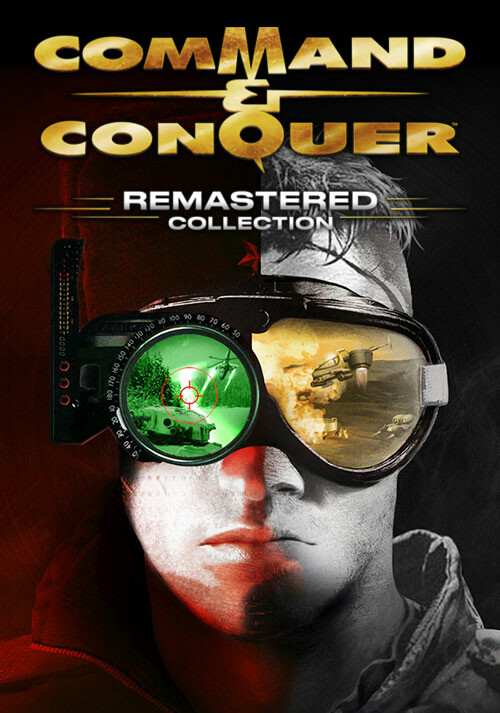 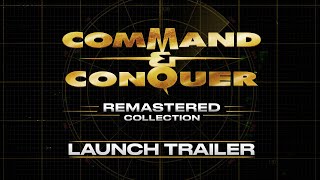 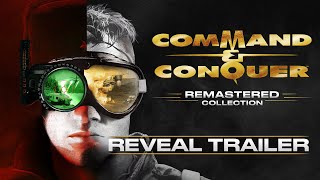 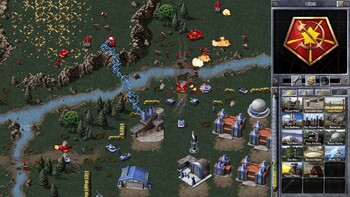 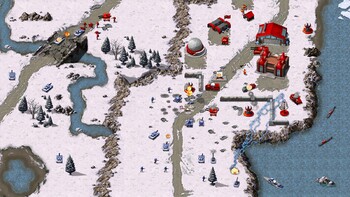 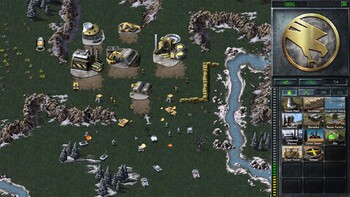 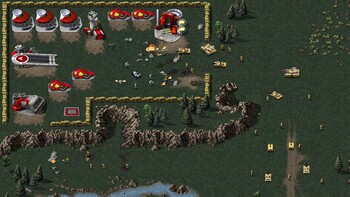 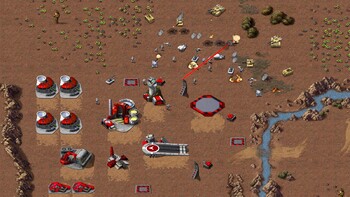 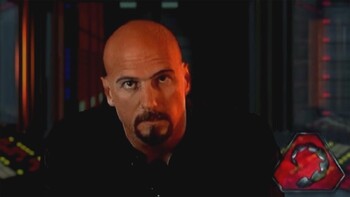 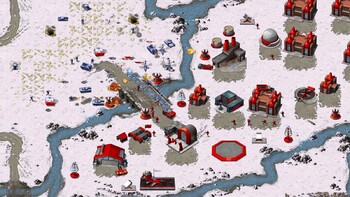 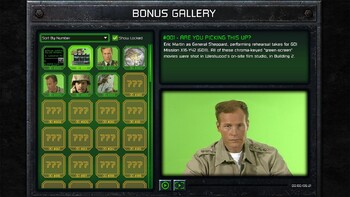 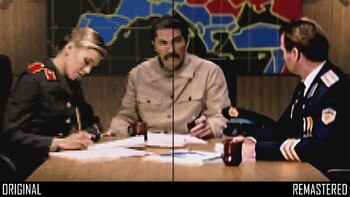 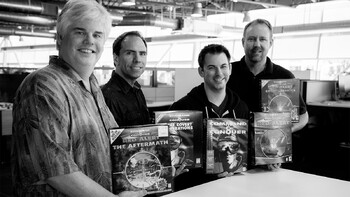 Command & Conquer and Red Alert defined the RTS genre 25 years ago and are now both fully remastered in 4K by the former Westwood Studios team members at Petroglyph. Includes all 3 expansion packs, rebuilt multiplayer, a modernized UI, Map Editor, bonus gallery of unreleased FMV footage, and over 7 hours of legendary remastered music by Frank Klepacki. Welcome back, Commander.

The RTS That Defined the Genre: Fans of C&C value the history and pedigree of the franchise and see the gameplay as true to the genre.

Community First at the Core: Fans of C&C feel like they belong to a special community, and game updates will continue to foster that,

Command & Conquer Just As You Remember It: Fans of C&C value authenticity and want the experience to be comfortable and familiar.

"These games often feel their age, but their genius shines through, especially in this polished package. This is one of the best remasters around, and an easy recommendation for the..."

"Command & Conquer: The Remastered Collection gathers up every conceivable ounce of content from the first two games in the series and gives it a full makeover, resulting in a..."

"Command & Conquer Remastered isn't just the best way to replay these classic RTS', it's one of the best and most consumer-friendly remasters ever made. Welcome back, Commander."