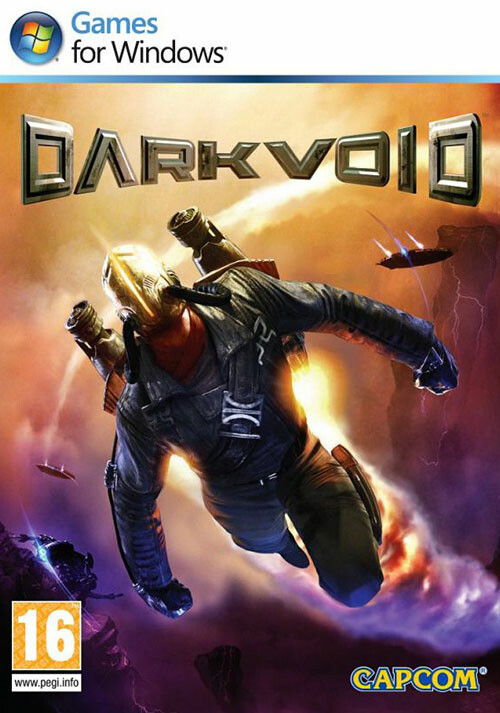 Add Dark Void to your wishlist 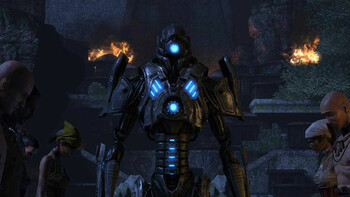 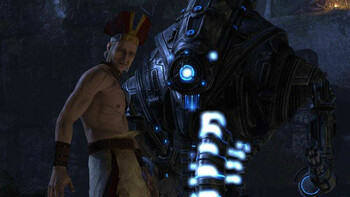 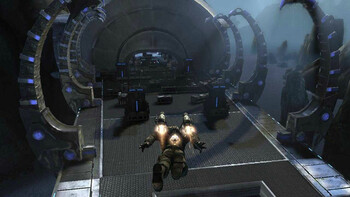 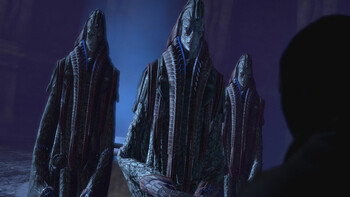 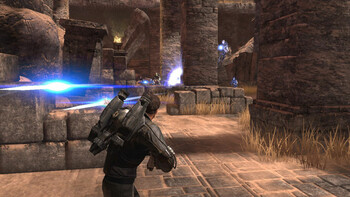 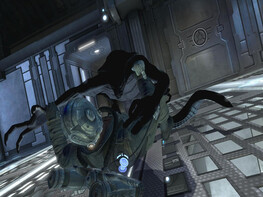 You are Will, a cargo-pilot on a routine flight unexpectedly ripped through time and space and now trapped in a parallel universe controlled by an alien race known as the "Watchers". Here you must join forces with the other humans who are trying to find a way rise up against the Watchers, escape the Void and return home. However, you are not the only ones trying to find your way to Earth...

Dark Void's unique combination of in-air and on-ground combat adds a new dimension to the third-person shooter experience. Dark Void's vertical combat system allows players to dangle above vast precipices as they utilise the cover and take on enemies from above and below, bringing a whole new angle to "duck and cover"gameplay.

Defying gravity in vertical combat is only half the battle as you will get to grips with a supersonic jet-pack to become the ultimate airborne resistance fighter. The rocket pack allows for fierce in-air combat as you are able to fly through the void at unparallel speeds shooting down anything that gets in your way!

Dark Void has an immersive combat system made up of a variety of grip-based mini-games enabling you to skyjack UFOs mid-flight and take on everything the Watchers can throw at you. You'll have to use all your fighting skills as you take on airborne enemies and massive bosses in the fight for freedom!

I like this Game but next time a word of DRM for all Download Games please. Game has SecuROM. Sorry for my English.

Sorry about that, we list Download normally when a game doesn't have a Steam/Uplay/Origin code and they usually come with either TAGES/Securom or Other DRM.

Thx for your answer. Hey DRM free like Gog.com is the future.