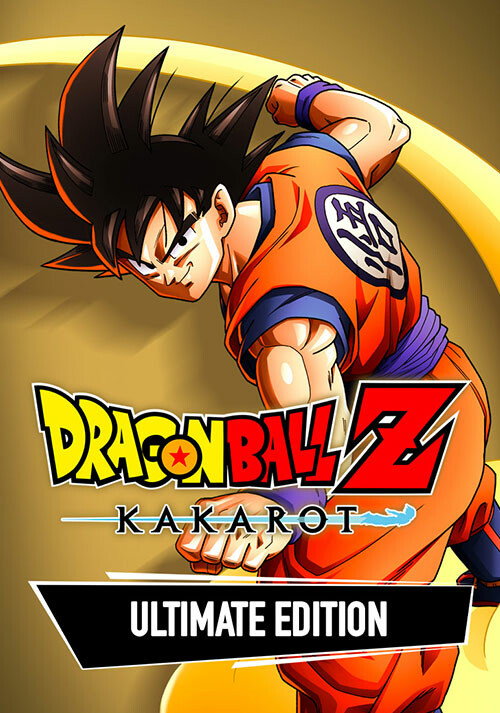 Dragon Ball Z: Kakarot - Everything you need to know!