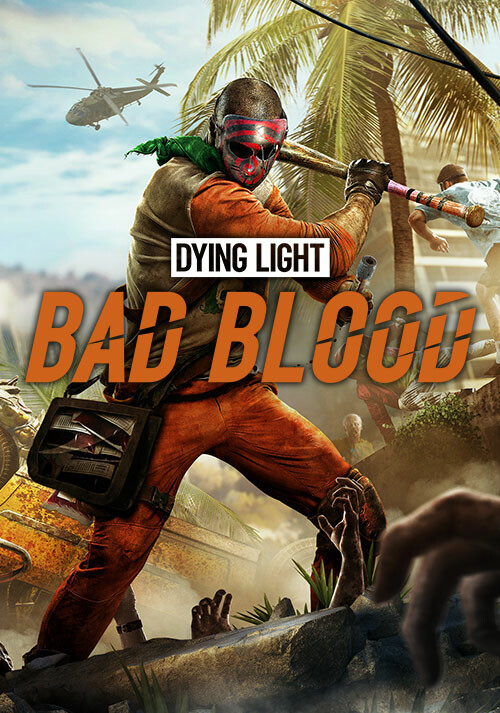 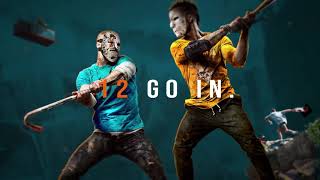 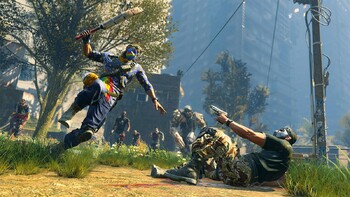 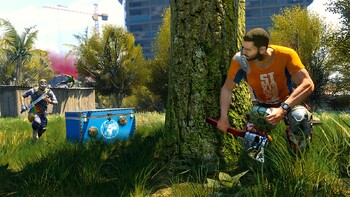 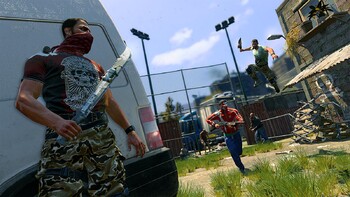 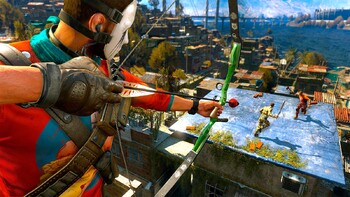 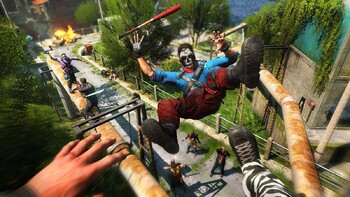 Drop into the hot zone and come face to face with deadly zombies while competing against 11 others to become the true survivor! Dying Light: Bad Blood is now available in Early Access, and with it you can enjoy a different Battle Royale experience (or Brutal Royale if you prefer) which takes some of the best parts of the original Dying Light experience and puts it into a... 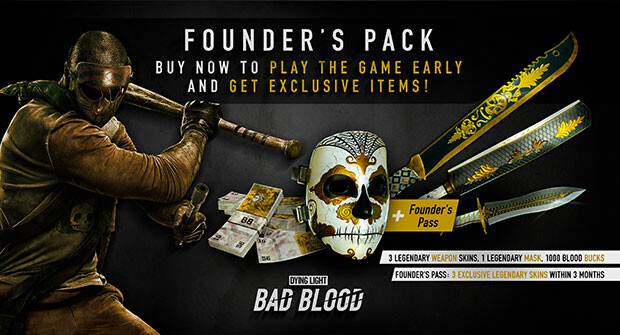 Get competitive and get the blood on your hands in the all-new brutal royale experience.

Enter a zombie-infested area and compete as one of 12 players to become the only survivor. Scavenge for weapons, destroy zombie hives to level up, and combine your advanced parkour mobility with brutal combat skills to outrun, outsmart, and outplay your opponents.

It’s all in, one out in Dying Light: Bad Blood - a fast-paced and gory online game that creatively blends PvP and PvE combat while retaining the core of Dying Light’s iconic gameplay.

SEAMLESS MIX OF PVP & PVE
Kill the zombies and destroy their hives to collect blood samples and level up your character. Prey on other players, steal their loot, and become the only one to leave the zone alive.

VERSATILE PARKOUR MOBILITY
Whether you run for your life, chase another player or race to the evac chopper, it’s your parkour skills that give you an edge over the enemies

IN-MATCH LEVELLING
Collecting the samples levels up your character within the match. With each new level, you get fully healed, your max health increases, and your attacks deal more damage. Remember, though, the more time you spend harvesting samples, the less time you have for looting weapons.

ZOMBIE HIVES
When harvesting the hives, be prepared for all kinds of zombie resistance: from relentless Virals and swarming Biters to armed Goons and devastating Demolishers. The heavier protected the hive, the more samples it hides.

DEADLY VERTICALITY
Forget flat and open battle areas. In Bad Blood, combat takes place in dense and multi-layered environment, so you have to be constantly aware of what’s around, beyond, and above you.