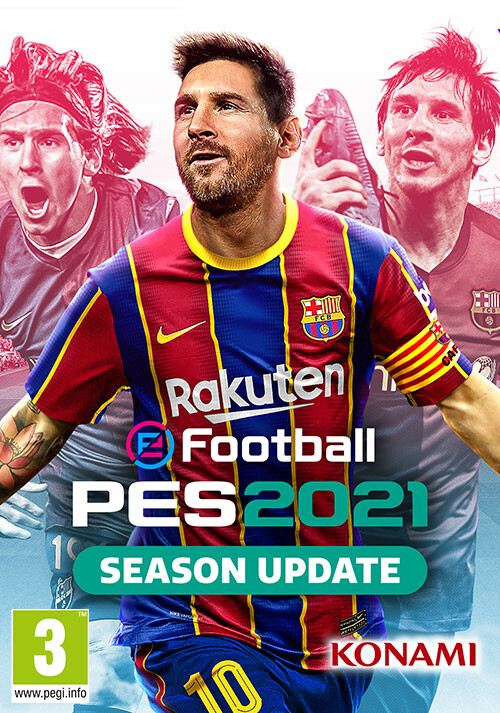 Add eFootball PES 2021 to your wishlist 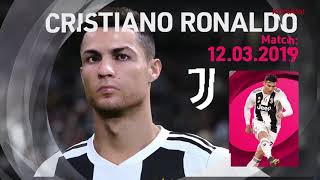 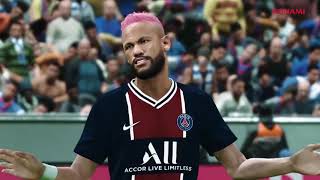 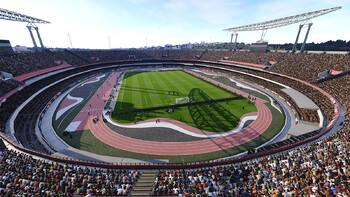 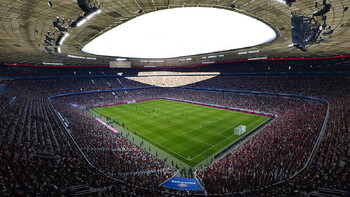 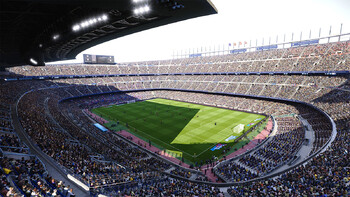 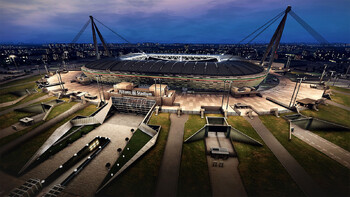 Buy eFootball PES 2021 as a Steam key at Gamesplanet.com

"Nothing less or more than what was promised. Still the best football game around but its problems feel more glaring a year later."