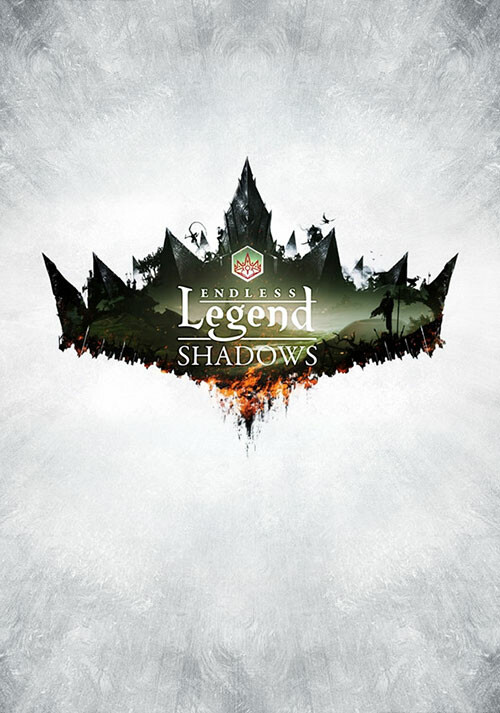 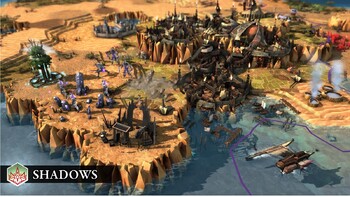 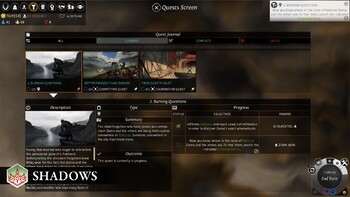 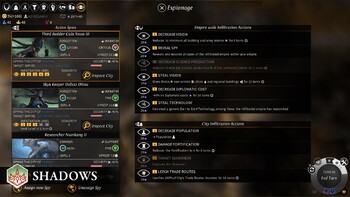 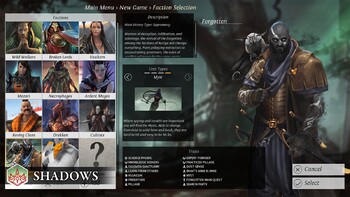 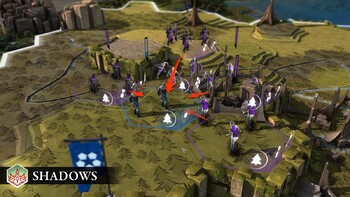 This major addition to the game content includes the long-awaited espionage system (spying, infiltration and pillaging). It also includes an entire Major Faction, the Forgotten, whose gameplay is based on espionage.

Trust no one
A nightmare out of history, the Forgotten are a faction that all others thought to be lost or dead. Against their will they were forged into a tight society of violent and distrustful survivors, having spent the final years of the cataclysm alone on the surface of Auriga.

Now, as rifts in their society have led a splinter faction to declare its independence, the Forgotten are risking everything in the hopes that the other factions will accept them - or kneel before them. Masters of deception, infiltration, and sabotage, the arrival of the Forgotten among the factions of Auriga will change everything.