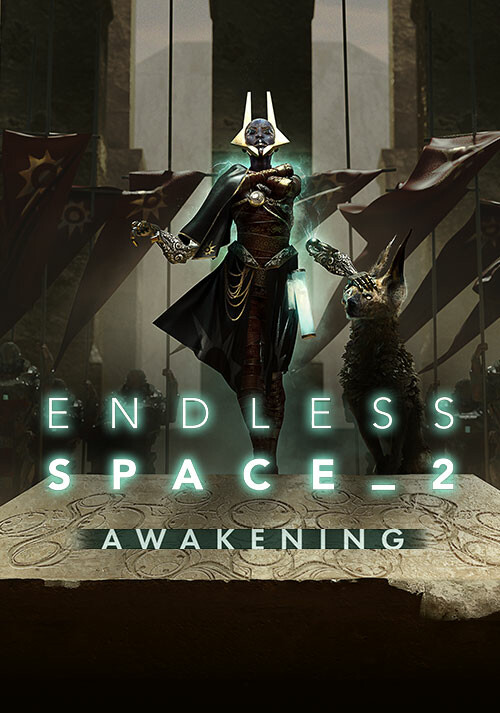 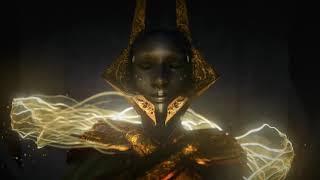 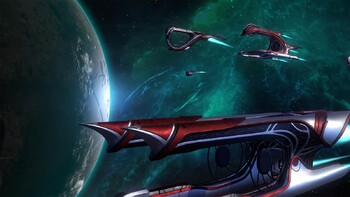 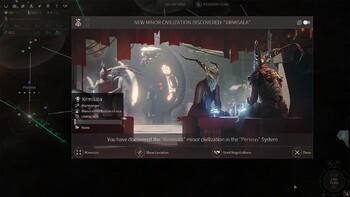 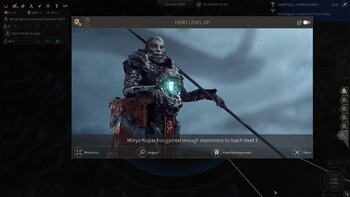 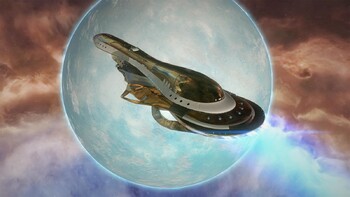 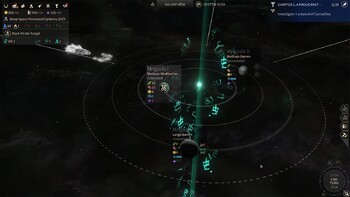 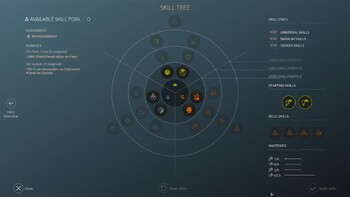 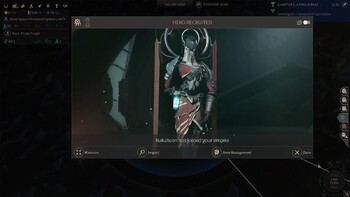 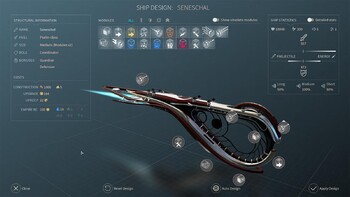 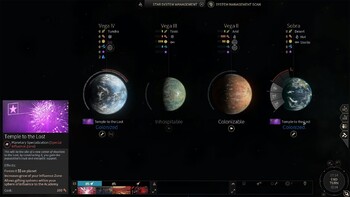 Endless Space 2: Awakening introduces the Nakalim playable Major faction as well as the Academy Empire. You will now be able to interact and negotiate directly with Isyander. As his grand plan begins to unfold and rumors of the Lost begin to circulate, the Academy is set to take a more active role in the future of the galaxy.

NAKALIM FACTION
A once-vast galactic empire that fell into decline when their gods, the Lost, were slain, this ancient race of devout explorers dreams of the day when those same gods return. The fact that they have been reawakened means half of their prophecy has come true. And the rest... ?

They have a large Technology head start, but are very poor at Science and must rely on discovering lost Relics to learn new technologies. Their relationship with the Academy allows them to gain control over other systems through the Influence of their Temples, then convert them to work for the Academy (in exchange for a handsome reward, of course).

FOUR NAKALIM HEROES
The Nakalim are a devout and ancient faction of explorers, warriors, and believers. Their Heroes focus on exploration as well as the development of systems and diplomatic influence, where they can gain strong bonuses.

NAKALIM FLEET
Powerful on defense and oriented towards exploration, Nakalim fleets are the tools of an empire seeking to rediscover and take control of its ancient territories.

XIRMISALA MINOR FACTION
The Xirmisala are Dust-sensitive philosophers, skilled at improving Dust revenues and exploiting exotic and unusual planets. They seek only calm, an outlet for their curiosity, and not to be exploited for their unusual skills.

THE ACADEMY EMPIRE
The Academy becomes an empire that can manage star systems, fleets, and colonize new worlds. Isyander, the leader, will send requests asking you to contribute to its expansion--and can reward you with unique powers like Academy Roles and Named Ships.

ACADEMY ROLES
Four very powerful Academy Roles assigned by Isyander to those who contributed the most to their expansion: