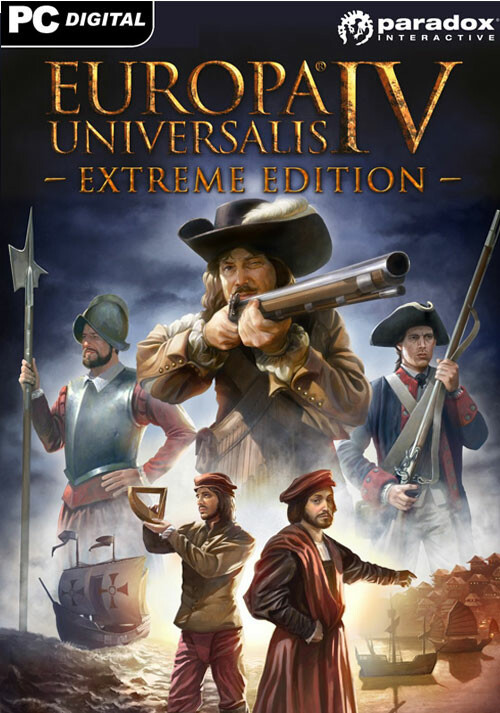 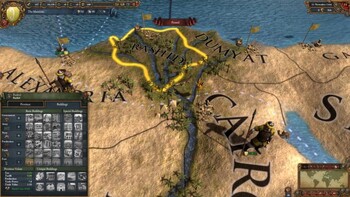 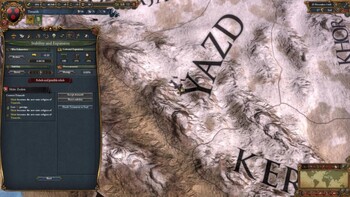 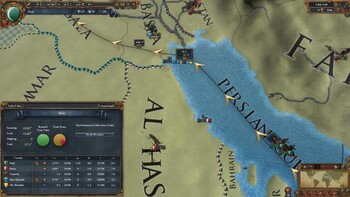 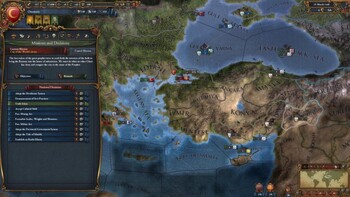 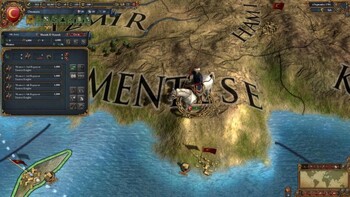 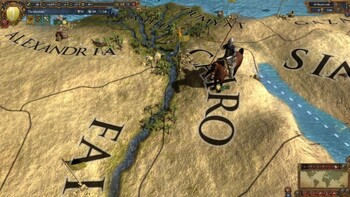 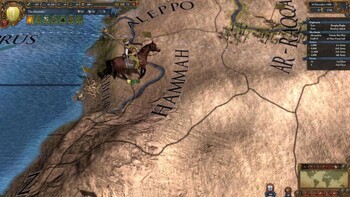 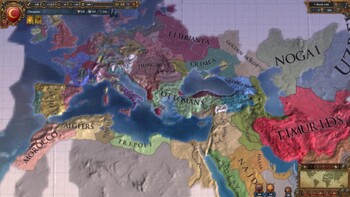 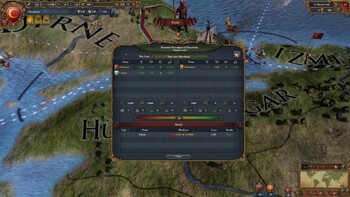 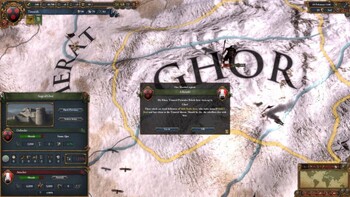 Europa Universalis IV: The 100 Years War Unit Pack
With several new, unique unit models for the belligerent nations, the 100 Years War Unit Pack will enhance the experience of Europa Universalis IV. Included in this unit pack are 11 infantry models for the warring nations, including England, France, Scotland, Burgundy and many more.

To install and launch Europa Universalis IV: Digital Extreme Edition Demo, you need to have the Steam application installed. Is Steam installed on this computer?