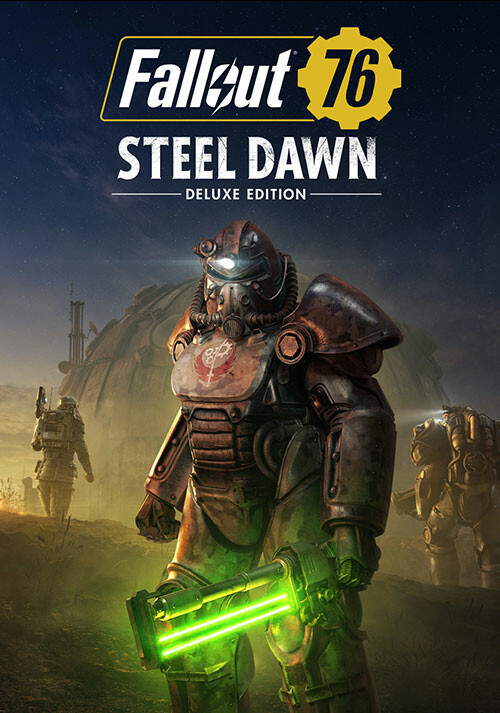 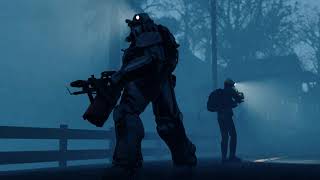 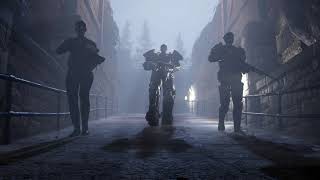 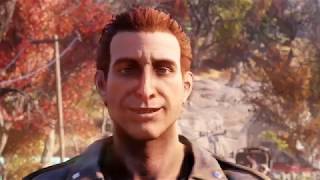 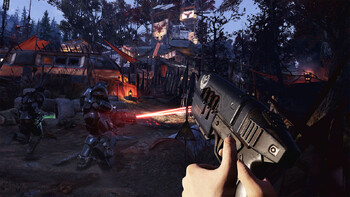 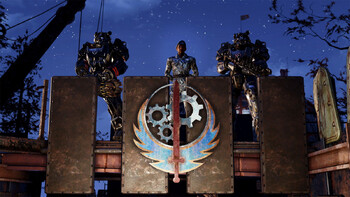 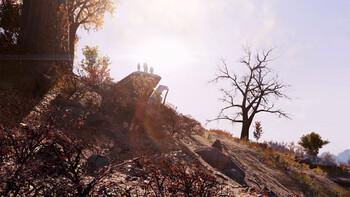 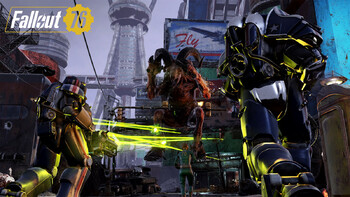 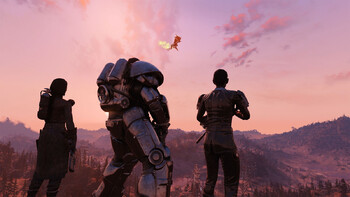 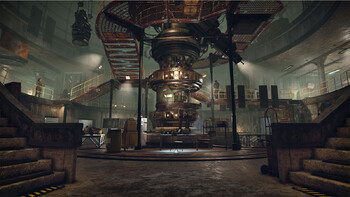 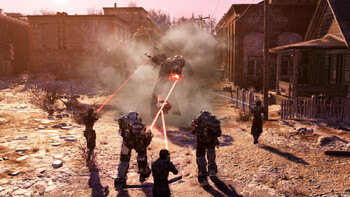 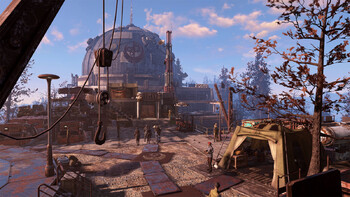 Steel Reign brings the conclusion of the Brotherhood of Steel storyline. You arrive back at Fort Atlas to find the tensions between Paladin Rahmani and Knight Shin have reached a boiling point. After swarms of Super Mutants start to appear and people are reported missing, how will you guide the Brotherhood? Will you take the side of justice or will you remain committed to duty?