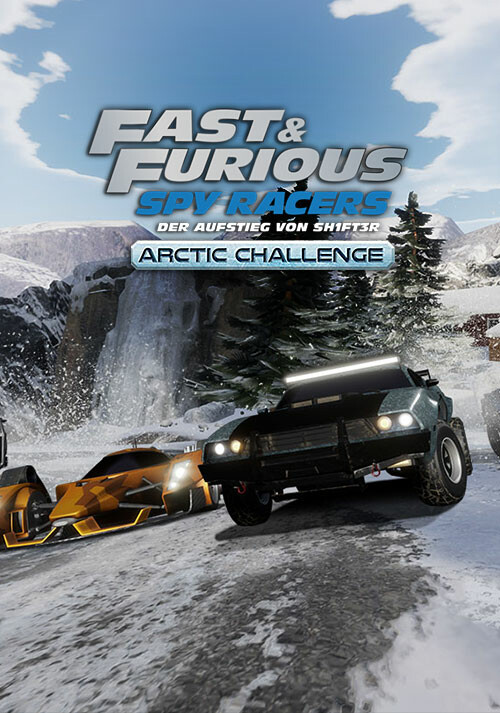 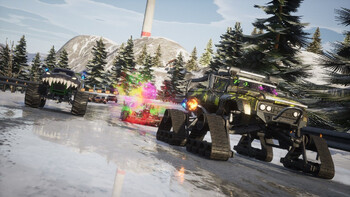 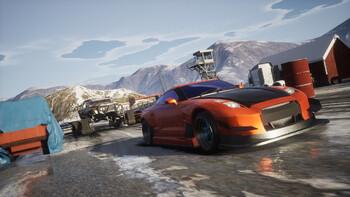 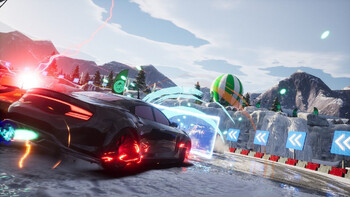 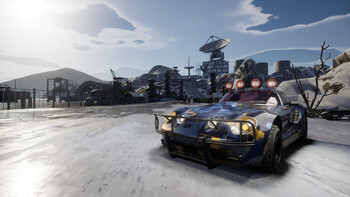 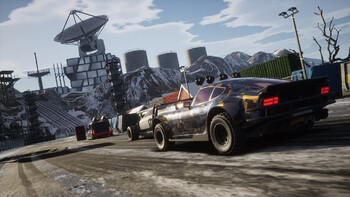 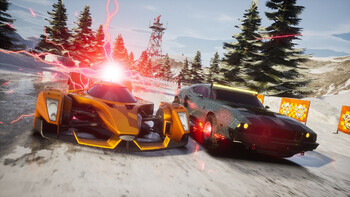 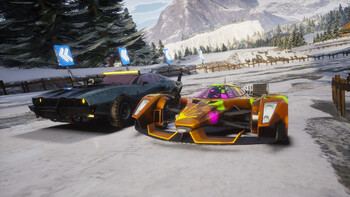 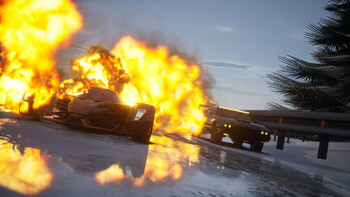 Take your combat racing career to cool new places, with the Fast & Furious: Spy Racers Rise of SH1FT3R: Arctic Challenge DLC – including four sub-zero new tracks, most-wanted characters, new vehicles, and spy gear that will give you the edge!

Get ready to drift and slide around Snow Stadium and Forest Hazard, get a grip and avoid spinning out On Thin Ice, and brave the mountainous terrain of Undisclosed Heights! Drive as the secretive Ms. Nowhere or bionic-armed villain Matsuo, and put their powerful Energy Screen and Laser Cannon spy gear in your arsenal. And, drive new vehicle styles inspired by the Universal Pictures and DreamWorks Animation series Fast & Furious: Spy Racers, including Tony Toretto’s Ion Thresher.