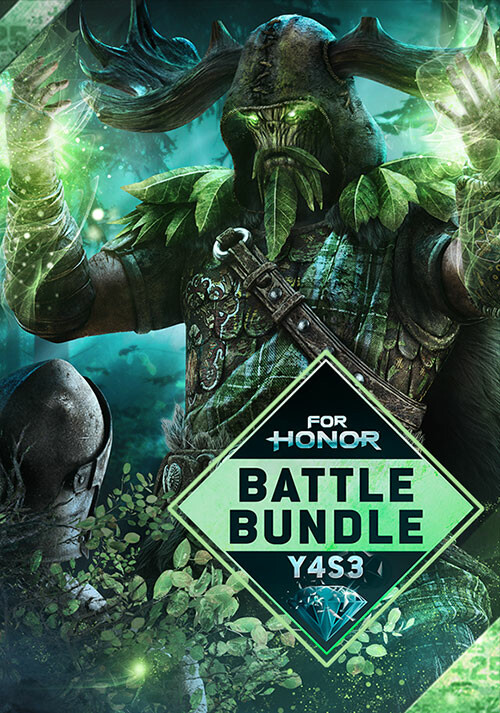 Add For Honor Y4S3 Battle Bundle to your wishlist 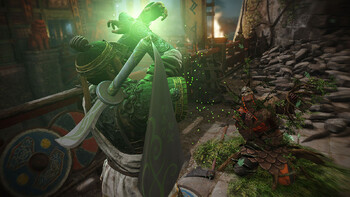 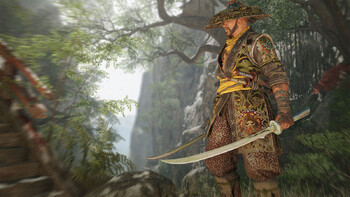 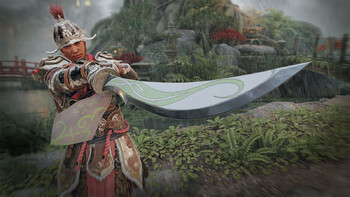 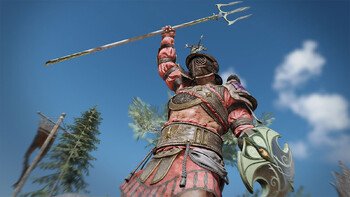 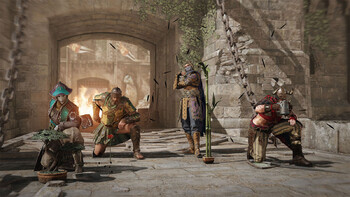 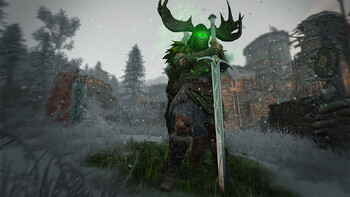 The Order of Horkos has imposed its tyranny, but brave rebels are determined to fight back. The Y4S3 Battle Bundle gives you access to 100 tiers of rewards and unlocks the next 25 tiers of your progression.

This Battle Bundle include the following rewards for all 27 heroes:

The For Honor Y4S3® Battle Bundle offer is an extended offer of the Y4S3 Battle Pass.