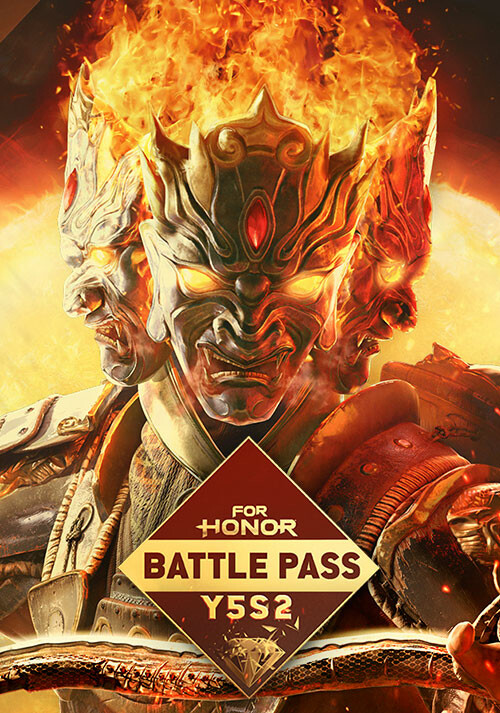 Add FOR HONOR: Y5S2 Battle Pass to your wishlist 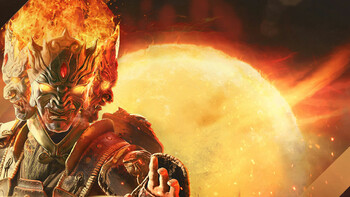 Is the drought causing you to see things that are not there? Fight the heat with the Y5S2 Battle Pass, which gives you access to 100 tiers of rewards.

This Battle Pass includes the following rewards for all 28 heroes:

The For Honor® Y5S2 Battle Pass offer does not add any new benefits to the game if you already own the Y5S2 Battle Bundle.