Add FOR HONOR: Y5S3 Battle Bundle to your wishlist 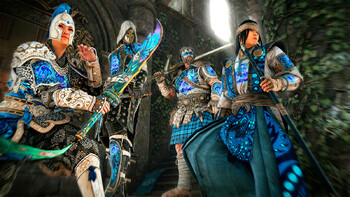 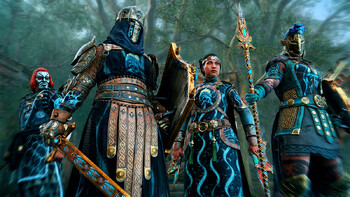 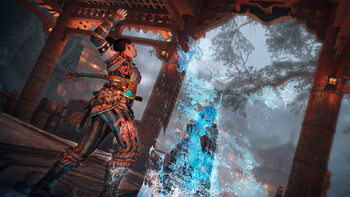 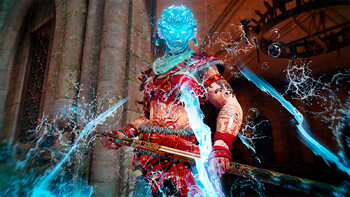 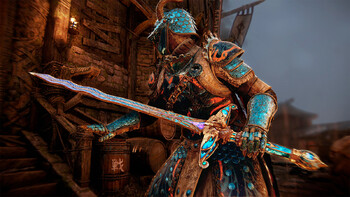 Enter the war in the FOR HONOR free weekend from July 15th to July 19th!

Ubisoft invites us to play FOR HONOR for free this weekend from July 15th to July 19th. Below you will find an overview of the available editions and our offers! The main focus in FOR ...

Do you have what it takes to survive the tempest? Face the storm with the Y5S3 Battle Bundle, which gives you access to 100 tiers of rewards and unlocks the next 25 tiers of progression.

This Battle Bundle includes the following rewards for all 29 heroes:

The For Honor Y5S3 Battle Bundle is available until December 6th 2021.

© 2021 Ubisoft Entertainment. All Rights Reserved. The For Honor logo, Marching Fire, Ubisoft and the Ubisoft logo are registered or unregistered ...