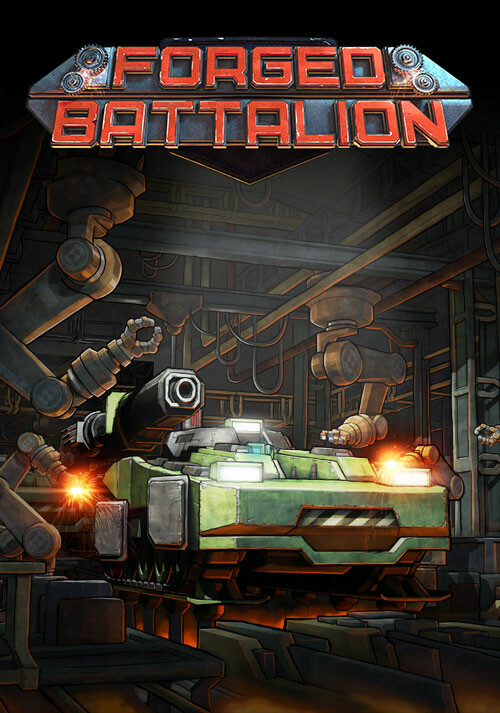 Add Forged Battalion to your wishlist 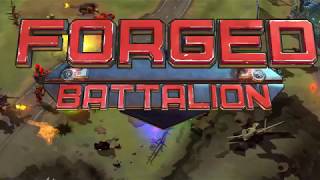 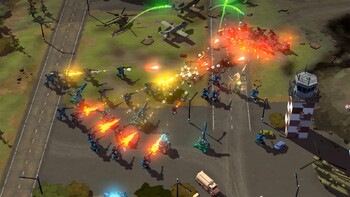 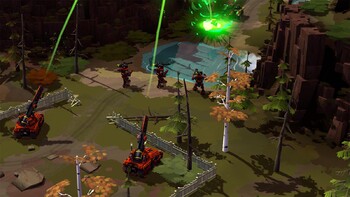 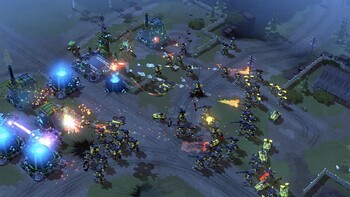 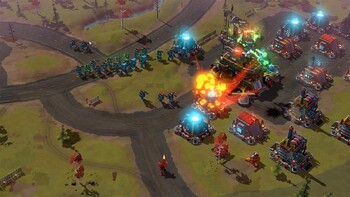 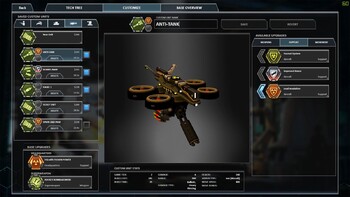 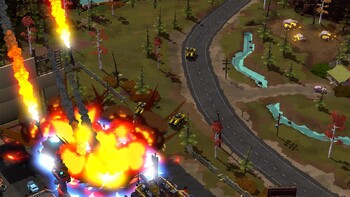 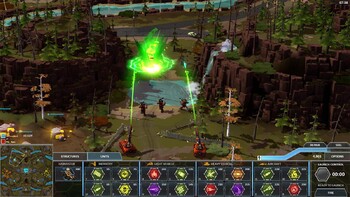 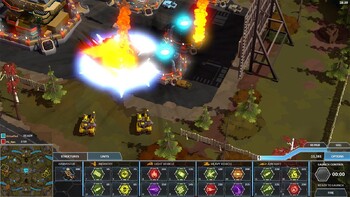 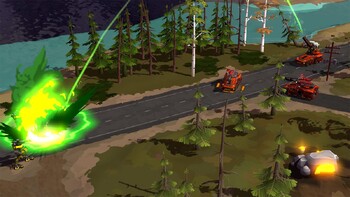 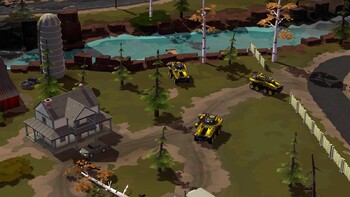 Towards the end of the 21 century, the effects of climate change have devastated the world and a military force called “The Collective” has spread across the globe. As part of the resistance group it’s time for you to join the fight!

Customize your unique faction in a new take on real-time strategy as you fight in a variety of skirmish, solo, and multiplayer battles. You are not only a commander, but also an engineer – so you have ultimate control over your faction’s units, factories, superweapons and economy.

Manage, customize, and develop the blueprints of your emerging faction to create ever-evolving factories and units. Between missions a deep tech tree unlocks components that you’ll use to design combat units. As more technology is unlocked, your designs become more advanced and powerful.

Using resources gained in battle, you’ll unlock new options through the metagame Tech Tree to choose the archetype, armor, locomotor, weapons, and special abilities such as stealth and regeneration that will make your faction one of a kind. Ultimately, you will have access to the most powerful options, including an array of deadly superweapons to launch against your foes.

We’ve got a lot of experience creating games of this genre, but with Forged Battalion we’re trying to create something innovative. That’s why it’s so important for us to get player feedback on this journey through development so that they can help us create something new and exciting. We want this to be a truly collaborative experience with the Forged Battalion community.

Approximately how long will this game be in Early Access?

We anticipate that the game will go through approximately 6 months of Early Access. This will allow us time to incorporate feedback from the player base and evolve our vision.

How is the full version planned to differ from the Early Access version?**

The full version of the game will feature all the updates and features amassed throughout Early Access. By the time we launch the game out of Early Access there will be a full campaign with extensive multiplayer options.

What is the current state of the Early Access version?

Forged battalion is in a polished a stable state that will instantly allow you to play through a quarter of the games campaign, and take part in multiplayer games with up to 8 players. We wanted to make sure we entered Early Access with a good quality foundation on which to build a great game.

Will the game be priced differently during and after Early Access?

We are planning on increasing the price as we leave early access. Those that join us join us during Early Access will have a lower cost to pay, and the ability to forge what the game becomes.

How are you planning on involving the Community in your development process?

Together with Team17, our publisher, we’ll be in the forums reading all the feedback from the Forged Battalion community. We’ll be updating the game regularly with new features, balances and tweaks based upon what we’re hearing from you.