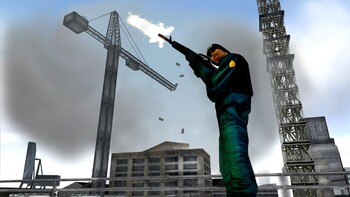 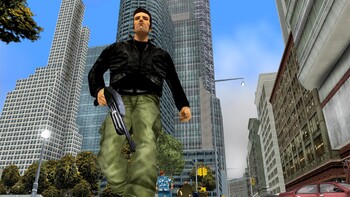 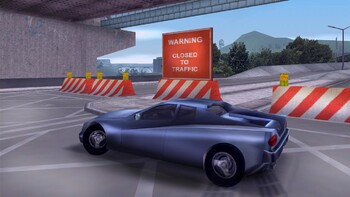 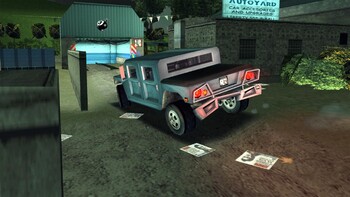 Crime does pay. The hugely successful, highly controversial Grand Theft Auto franchise moves into 3 dimensions in the dark and seedy underworld of Liberty City. With the freedom to go anywhere and jack anyone, Grand Theft Auto 3 puts the dark, intriguing and ruthless world of crime at your fingertips, if you have enough guts to take it.