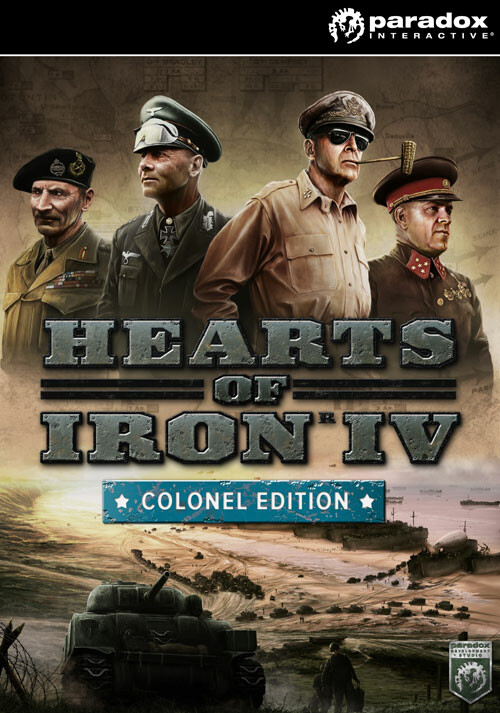 Add Hearts of Iron IV: Colonel Edition to your wishlist 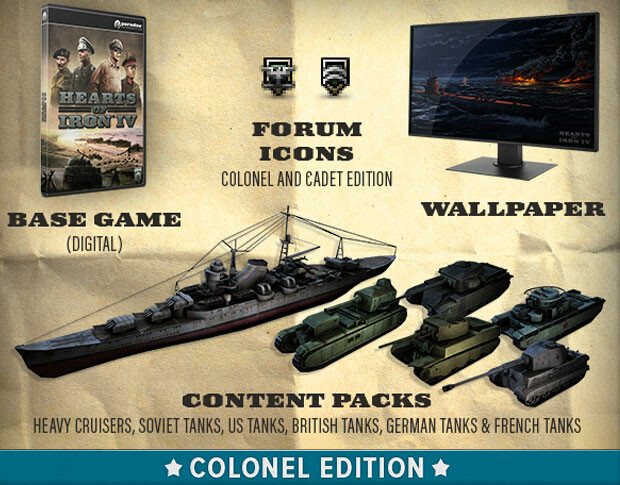 EmpireErwinRommel Hearts of Iron 4- Greece #1
Want to see your Let’s Play at Gamesplanet?
All Let's Play info is one click away