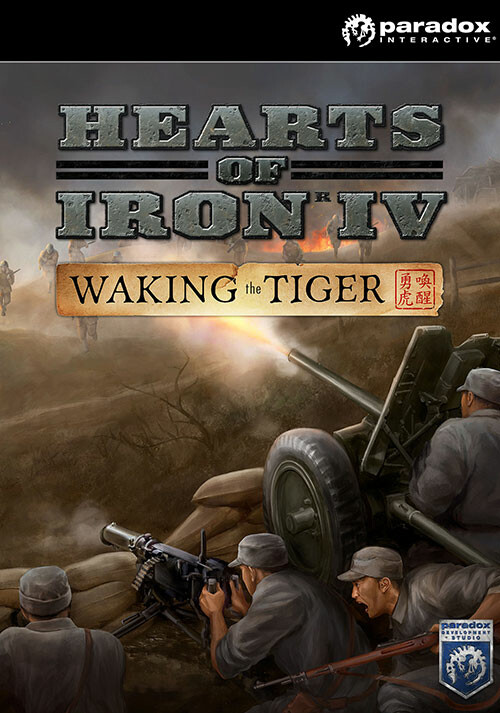 Add Hearts of Iron IV: Waking the Tiger to your wishlist

Videos and Screenshots Hearts of Iron IV: Waking the Tiger 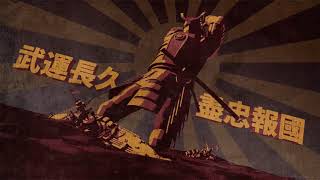 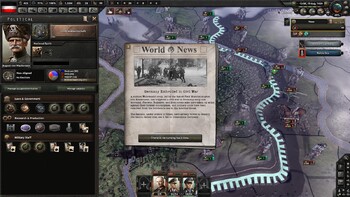 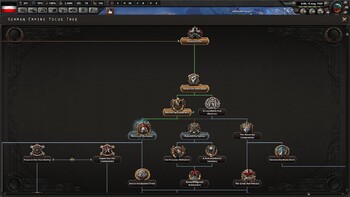 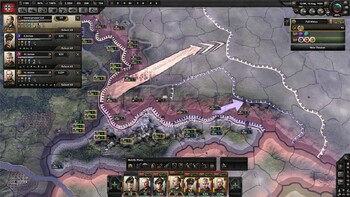 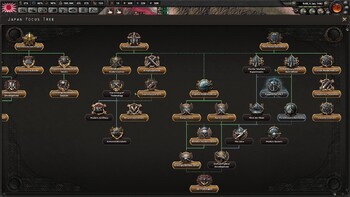 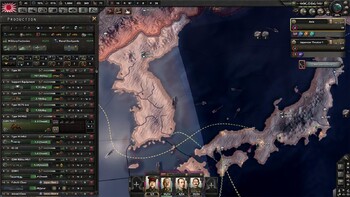 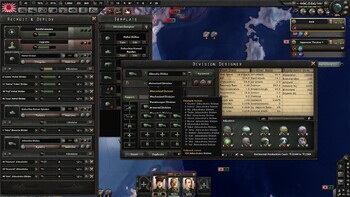 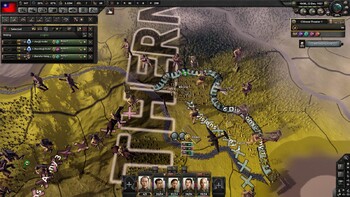 Description of Hearts of Iron IV: Waking the Tiger

Buy Hearts of Iron IV: Waking the Tiger as a Steam key at Gamesplanet.com

Years before Europe went to war, Japan’s imperial ambitions targeted the divided Chinese Republic. Crippled by political paralysis and centuries of fitful development, China is still not a pushover. With vast reserves of manpower and resources, not to mention a giant landmass, the Republic of China and its temporary ally, the Communists under Mao, can withstand another aggressor. There have been, after all, very many.

Waking the Tiger is the newest expansion for Paradox Development Studio’s celebrated World War II strategy wargame, Hearts of Iron IV. This expansion adds new gameplay options for all players, and has a special focus on the Asian front of the deadliest war in human history.

National Focus Trees for China: Guide the Chinese Republic or Communist China through the war, guided by your own vision of the future.

Chain of Command and General Traits: Put multiple armies under the direction of a field marshall to coordinate large movements of army groups, using the traits of your generals to take advantage of their unique skills.

Decisions: Spend your political power on national decisions and missions to strengthen the war effort.

And more: Scavenge equipment from the battlefield, use Volunteer Air Corps, acclimatizing troops, and other changes.

Problems with Hearts of Iron IV: Waking the Tiger?