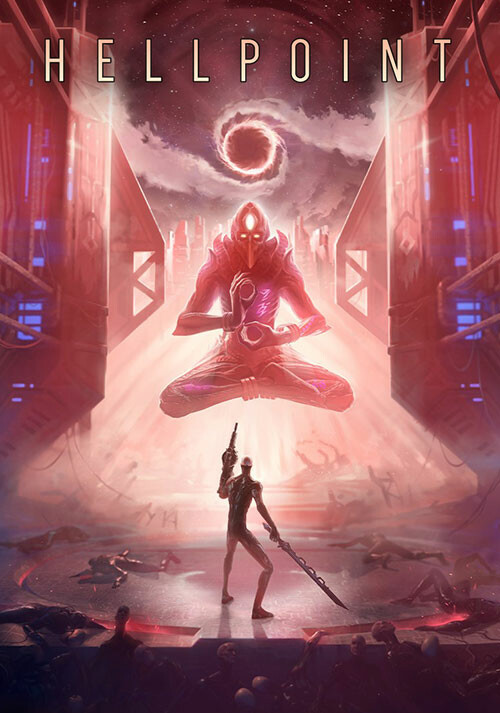 Add Hellpoint to your wishlist 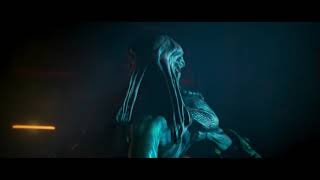 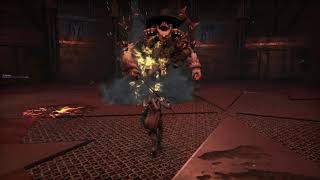 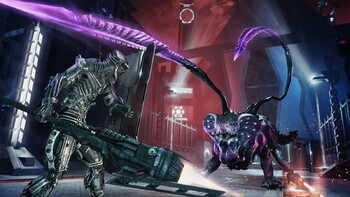 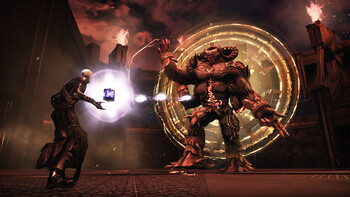 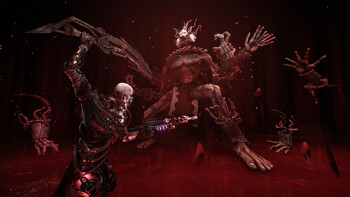 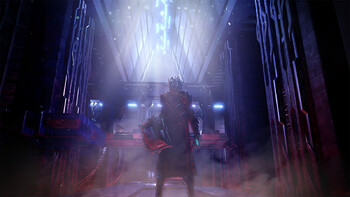 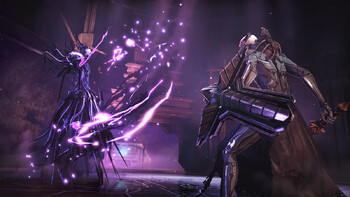 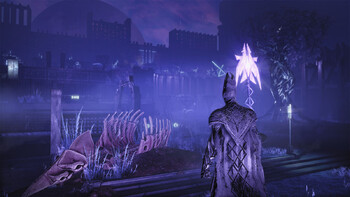 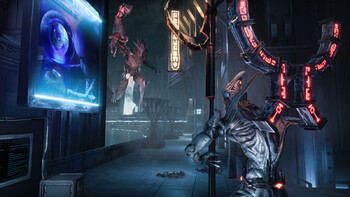 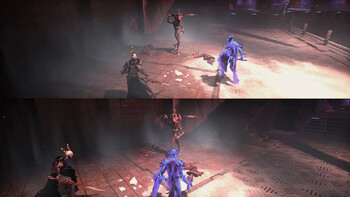 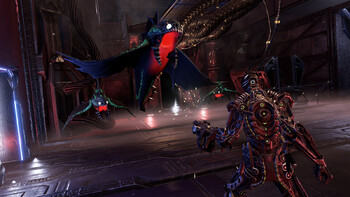 Buy Hellpoint as a Steam Key.

Hellpoint is a dark and challenging action RPG set in a heavily atmospheric sci-fi universe where the line between science and occultism is blurred.

Once a pinnacle of human achievement, the Irid Novo space station has fallen. Its ruins are now overrun by cruel interdimensional entities acting as puppets of the malevolent Cosmic Gods.

You have been created by the Author, organically printed on Irid Novo and sent on a mission to find out the unholy series of events that led to the catastrophic incident known as the Merge.

Developed by Cradle Games and Published by tinyBuild Ⓒ 2020. All rights reserved.