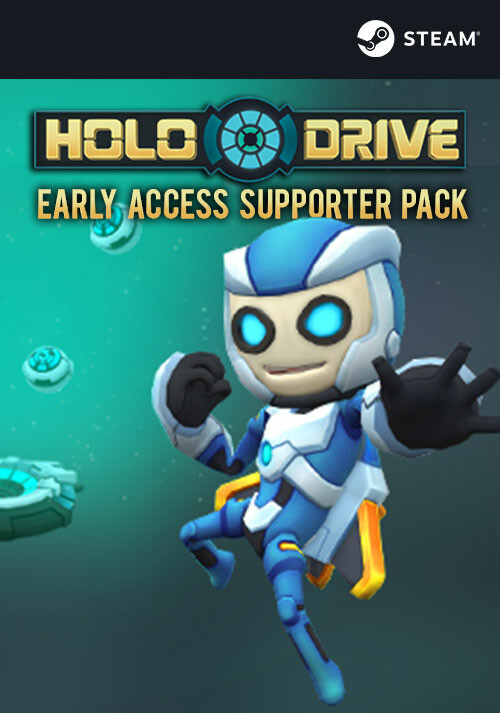 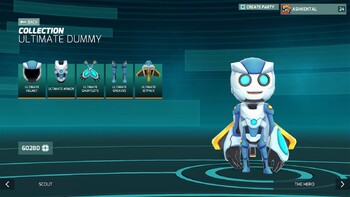 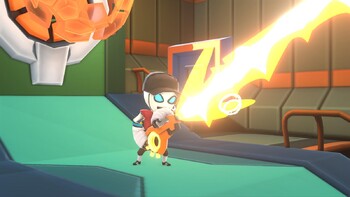 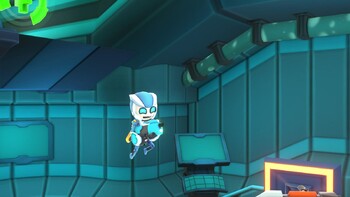 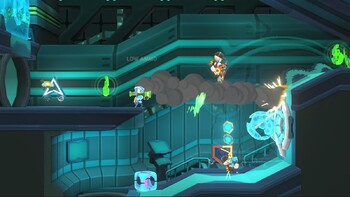 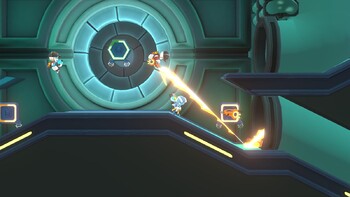 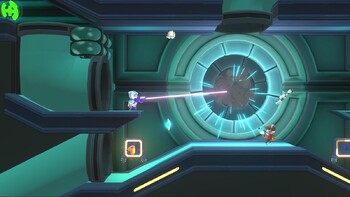 This content requires the base game Holodrive on Steam in order to play.

The Early Access Supporter pack is a thank you from the developers to anyone who wishes to support us in shaping the future of Holodrive! :D

A Special Thanks for Valve for letting us create costumes based on their awesome game!