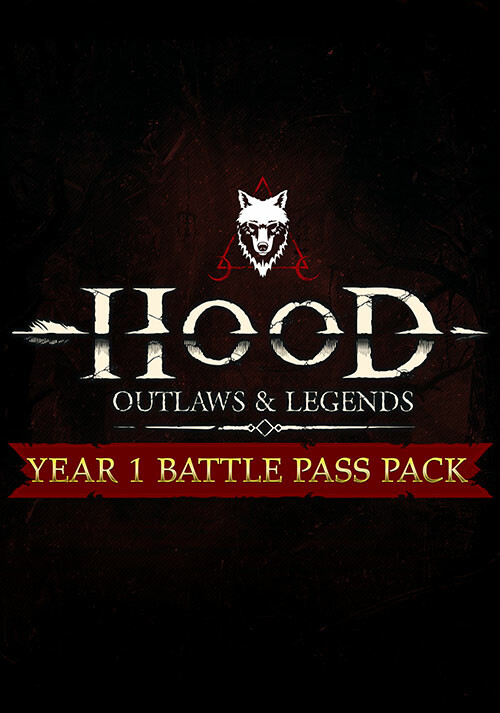 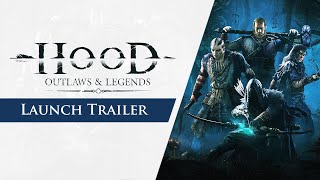 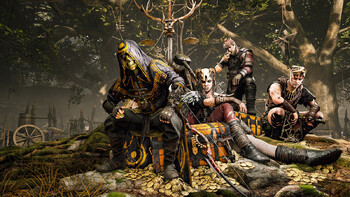 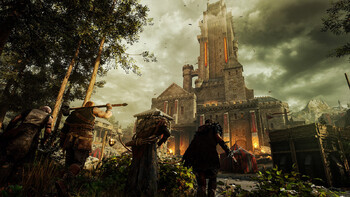 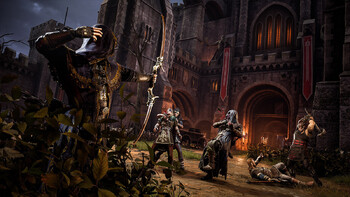 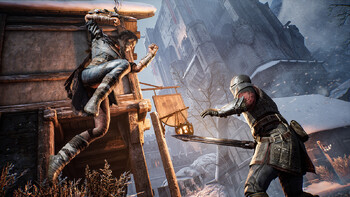 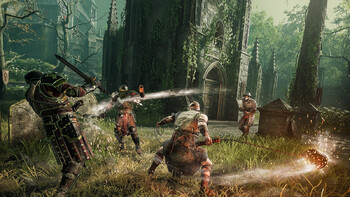 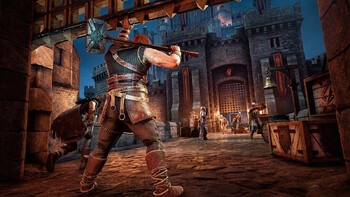 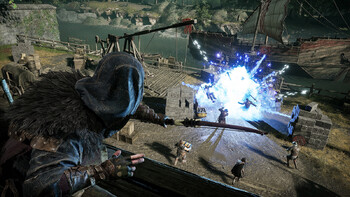 Prepare for the launch of Hood: Outlaws & Legends with a new ...

Hood: Outlaws & Legends from Focus Home Interactive could finally breathe fresh air into the genre of PvPvE games. In Hood, you join teams of different classes for raids, work out attack ...

Publisher Focus is increasing the life expectancy for Hood: Outlaws & Legends. Among other things, many free contents are to enrich the end game of the multiplayer title. A game that thr... *Season 0 won’t have a Battle Pass, but will be filled with free content, community events and game-changing content.

**Battle Passes will be unlocked for a limited time - be sure to play when each Battle Pass opens to earn your rewards. Battle Pass 1, 2 and 3, as well as their exclusive content, will be available for time-limited periods during the first year following the game’s launch.

We are all Outlaws… but some of us will become Legends.