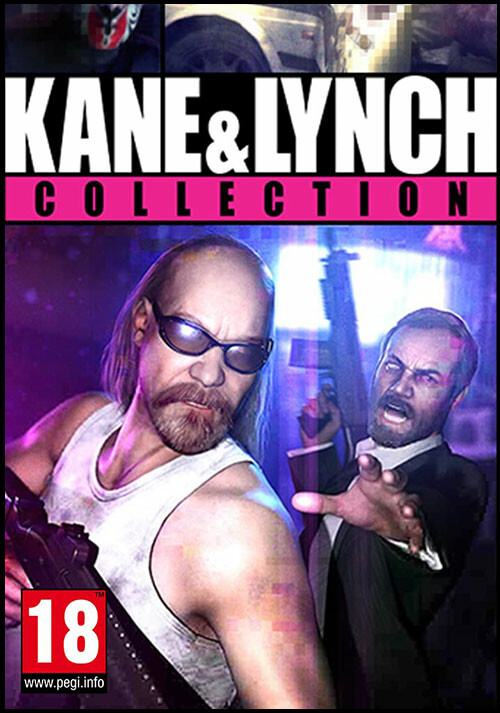 Add Kane and Lynch Collection to your wishlist 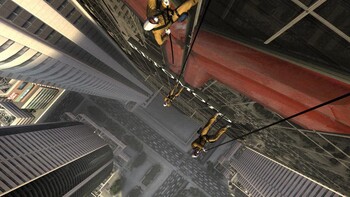 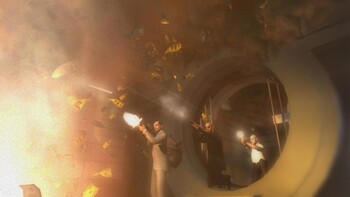 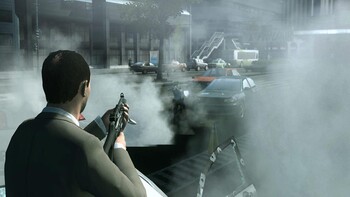 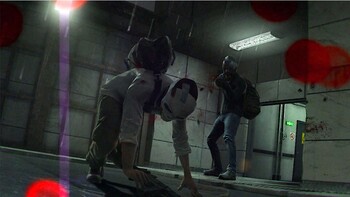 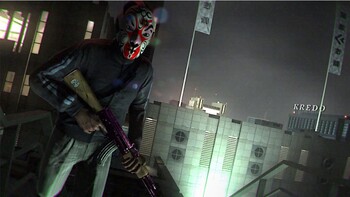 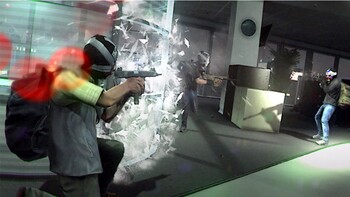 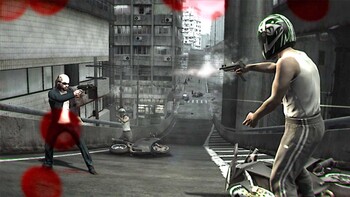 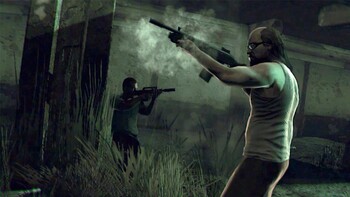 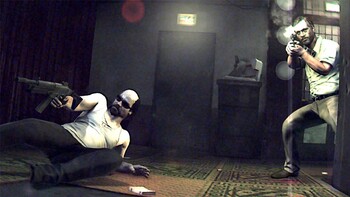 This game has region restrictions and cannot be activated from Germany.

Other versions Kane and Lynch Collection

Description of Kane and Lynch Collection

Buy Kane and Lynch Collection as a Steam key at Gamesplanet.com

Kane and Lynch: Dead Men is the new action shooter franchise by Io-Interactive, creators of the multi-million selling Hitman series. Kane & Lynch: Dead Men follows the violent and chaotic journey of two men - a flawed mercenary and a medicated psychopath - and their brutal attitude towards right and wrong. This volatile partnership combined with innovative technologies allow for an unparalleled gaming experience.

Play as two of gaming's most disturbing and realistic criminals; Lynch – a self medicated psychopath - and Kane - a disillusioned and desperate ex-mercenary, in a gritty and brutal crime shooter from IO Interactive. Kane and Lynch face the consequences of their actions when a simple job gone wrong finds them on a desperate and frantic struggle to escape. Experience their fight to survive through the back streets and rooftops of Shanghai’s gritty underworld. They can trust no one, not even each other as the cracks begin to appear in Lynch’s sanity and Kane’s stability.

Problems with Kane and Lynch Collection?