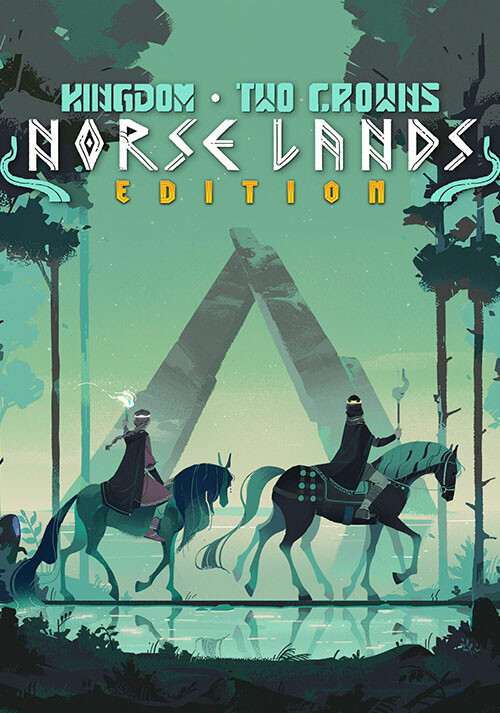 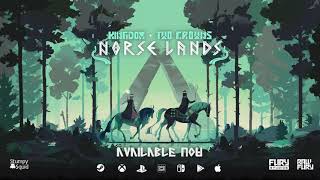 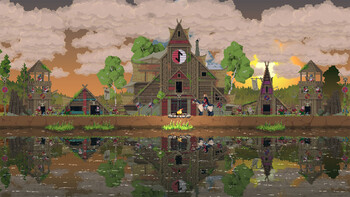 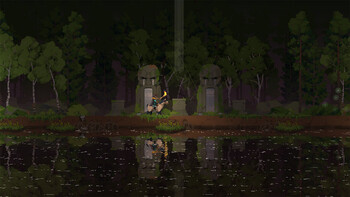 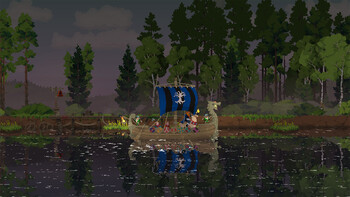 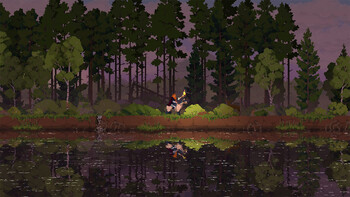 Kingdom Two Crowns brings side-scrolling micro strategy with a minimalist feel wrapped in a beautiful, modern pixel art aesthetic. You’re an ambitious monarch atop a trusty steed recruiting loyal subjects to build and defend your kingdom from the creatures of the night looking to destroy everything and take the crown!

"Kingdom Two Crowns feels more like an extensive update than a new entry to the series, but the base game is still so immensely enjoyable that it doesn't really matter. This is the..."

"Dead Lands does a great job combining these two franchises. At the core, this is still Kingdom Two Crowns, but the additions improve upon the base game and bring an update that both..."