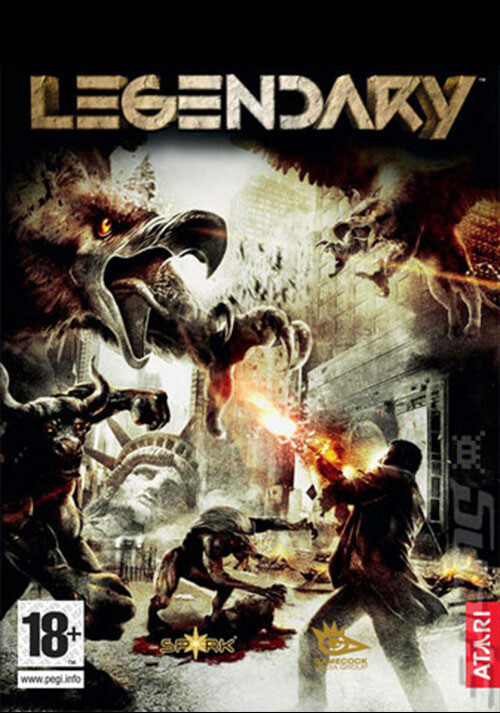 Add Legendary to your wishlist 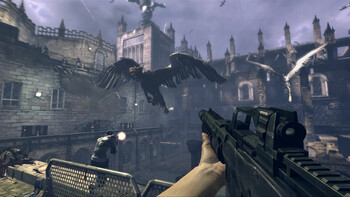 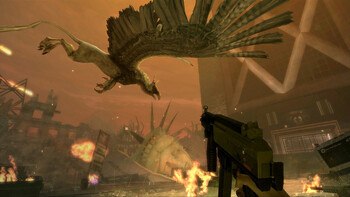 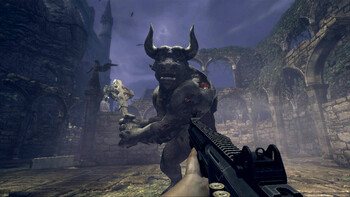 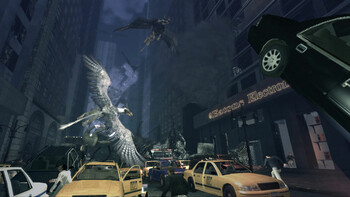 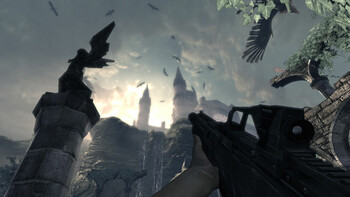 Pandora's Box has just been opened because of you, unleashing hordes of mythological creatures on the surface of Earth. All they want: to be on top of the food chain and change the World Order. Fight Griffins, Minotaurs, Werewolves, Krakens among other nightmare creatures, in the smoking ruins of New York and London in an high Octane, Hollywood-style FPS experience! Claws Vs. Bullets: the war between Man and Myth has just begun!