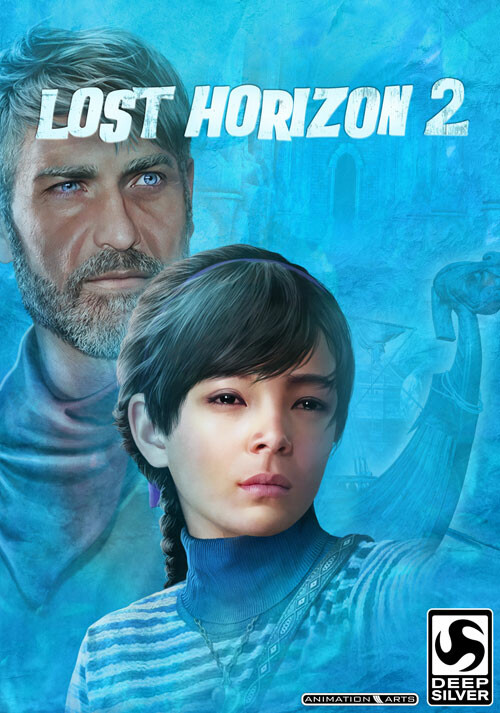 Add Lost Horizon 2 to your wishlist 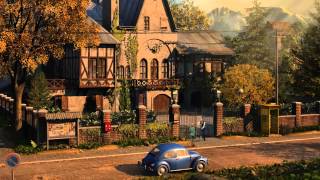 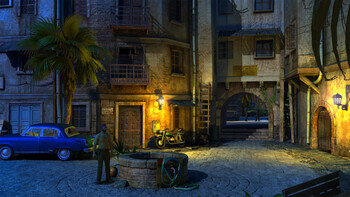 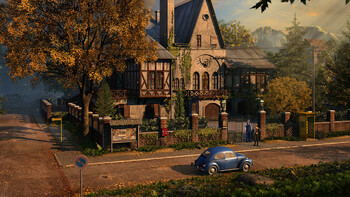 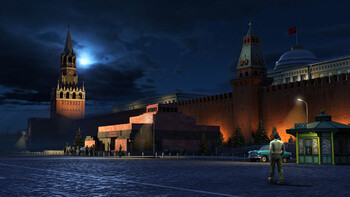 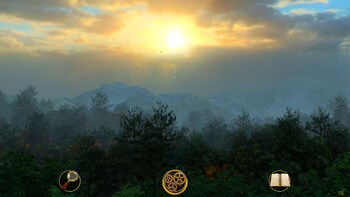 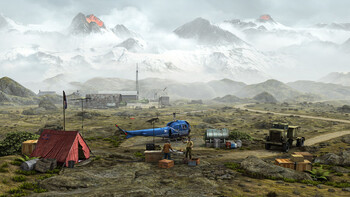 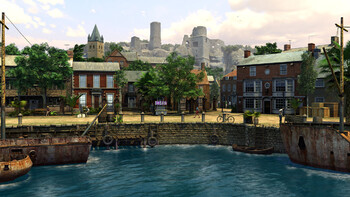 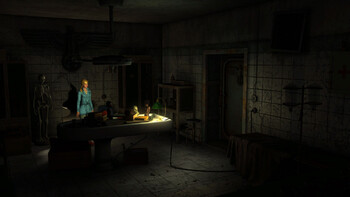 Keys are region locked and won't work outside of the EU.

In the shadow of the Cold War, Fenton Paddock is facing the hardest fight of his life. While the tensions between the superpowers threaten to tear the world apart, the British soldier has to save his family that has been caught by powerful enemies. His adventure leads Fenton far beyond the Iron Curtain and finally onwards to mysterious, uncharted territory. He has to finally face the dark powers of his past and learn what it means to take on responsibility.