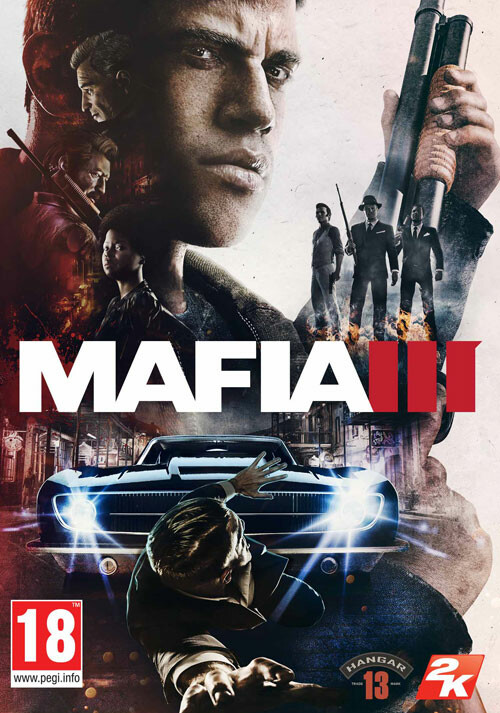 Add Mafia III to your wishlist

This game is subject to regional activation restrictions and will only activate in Europe, Africa and middle East (except Saudia Arabia).
FAQ: See further details on country restrictions

After years of combat in Vietnam, Lincoln Clay knows this truth: family isn’t who you’re born with, it’s who you die for. When his surrogate family, the black mob, is wiped out by the Italian Mafia, Lincoln builds a new family and blazes a path of military-grade revenge through the Mafioso responsible.

rawdanger01 MAFIA 3 LETS PLAY | PC GAMEPLAY | PART 1 | THE HEIST...
Want to see your Let’s Play at Gamesplanet?
All Let's Play info is one click away