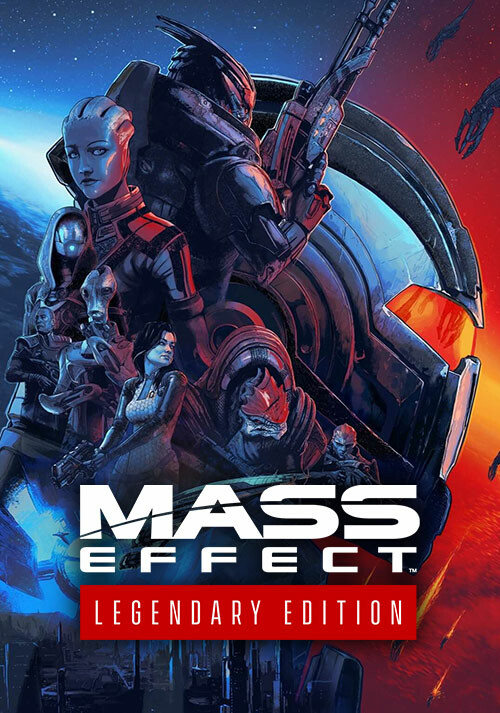 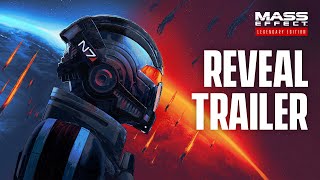 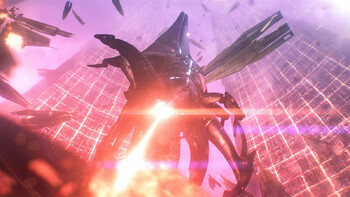 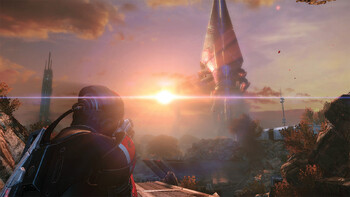 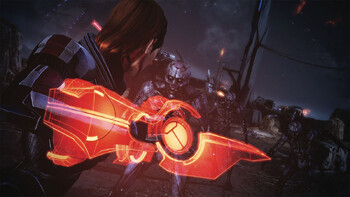 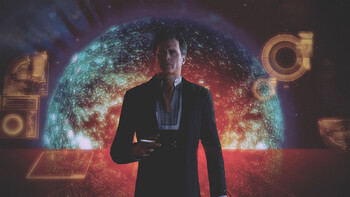 The epic Sci-Fi RPG trilogy returns to PC and consoles next month on May 14th, get a taste of what to expect from the Mass Effect Legendary Edition while you wait! Not much longer to wai...

Get ready to explore the Sci-Fi universe of Mass Effect once again when the Mass Effect Legendary Edition launches on May 14th. This brand new collection of games will feature Mass Effect...

One person is all that stands between humanity and the greatest threat it’s ever faced. Relive the legend of Commander Shepard in the highly acclaimed Mass Effect trilogy with the Mass Effect™ Legendary Edition. Includes single-player base content and over 40 DLC from Mass Effect, Mass Effect 2, and Mass Effect 3 games, including promo weapons, armors and packs — remastered and optimized for 4K Ultra HD.

Experience an amazingly rich and detailed universe where your decisions have profound consequences on the action and the outcome. Heart-pounding action meets gripping interactive storytelling, where you decide how your unique story unfolds.

Experience the Legend of Shepard

Reflect on Your Choices

"Mass Effect 2's Legendary Edition upgrades the graphics to near-modern standards and lets us immerse ourselves in the best game in BioWare's epic RPG trilogy all over again."

"Mass Effect Legendary Edition updates the trilogy in smart ways while retaining its essence, giving fans and newcomers alike a fantastic way to experience one of the most memorable..."

"If we’re setting off to new horizons and, eventually, a new Mass Effect, then Mass Effect Legendary Edition serves as a solid collection of this trilogy. This is everything these..."