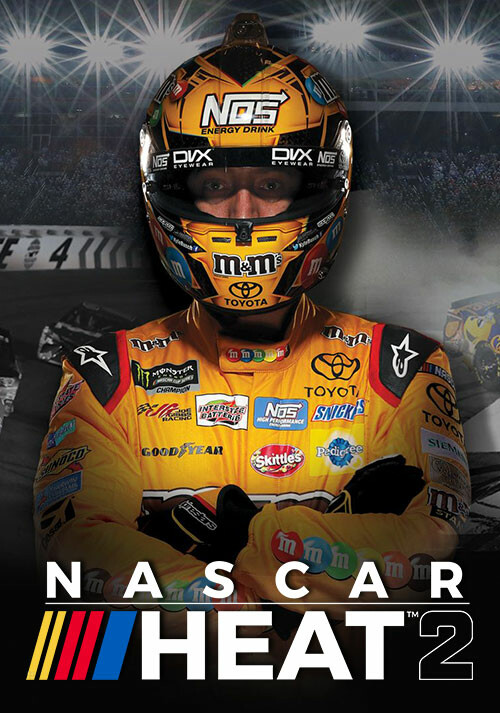 Add NASCAR Heat 2 to your wishlist 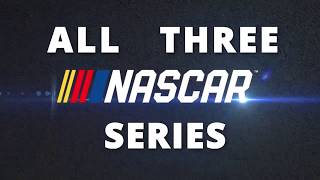 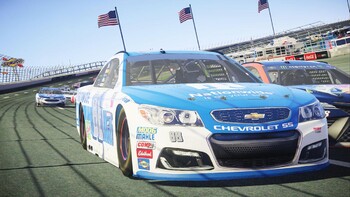 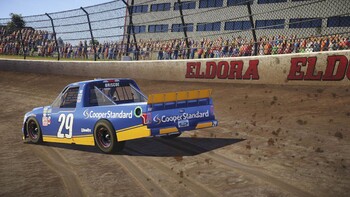 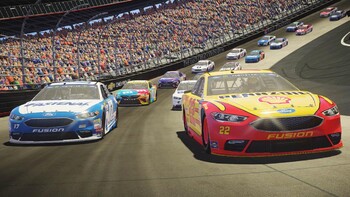 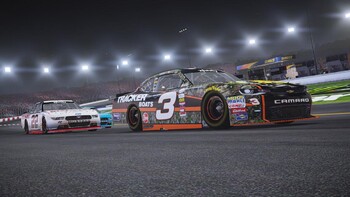 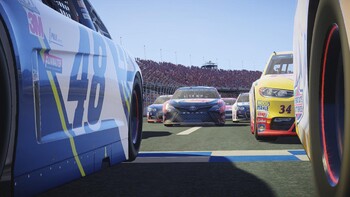 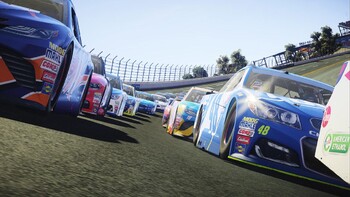 Buy NASCAR Heat 2 as a Steam key at Gamesplanet.com

NASCAR Heat 2 brings the most authentic and intense stock car and truck racing of all time. Test your driving skills across 29 NASCAR sanctioned ovals, road courses, and the infamous dirt track, Eldora Speedway. Race as the biggest names in motorsports with the largest roster of drivers in NASCAR video game history. Take the racing online against a full field of drivers in rolling seasons as you battle for the top spot on the leaderboards. Back by popular demand, battle it out with a friend in head-to-head, local split-screen multiplayer.

3 National NASCAR Series – The NASCAR Camping World Truck Series and NASCAR XFINITY Series are playable for the first time in nearly a decade. Add in the Monster Energy NASCAR Cup Series and players have over 100 drivers to choose from.

Deeper Career Mode – Work your way through all 3 NASCAR national series in your own custom car or takeover a stock car from the top NASCAR race teams!

Expanded Online Gameplay – 40-player online races are back! New this year and for the first time ever, complete the field with AI. New leaderboards, rolling seasons, online cautions, and the new NASCAR stage format create a robust online experience.