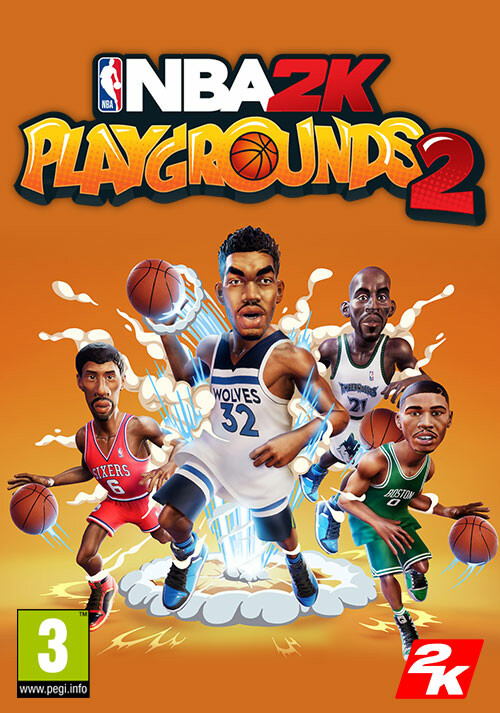 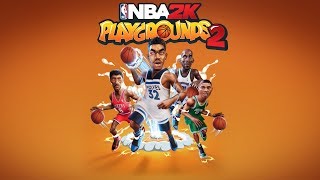 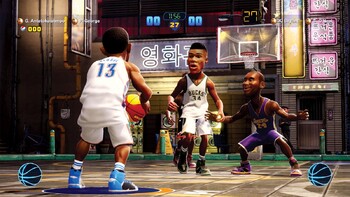 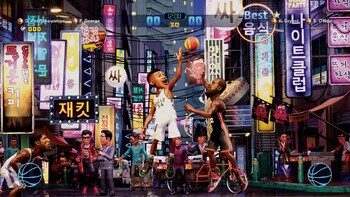 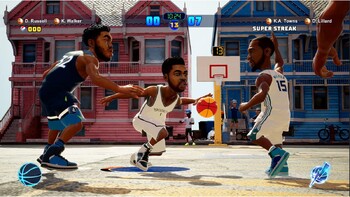 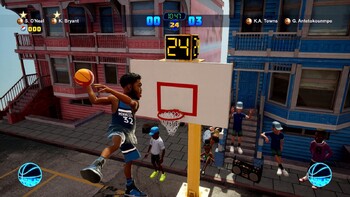 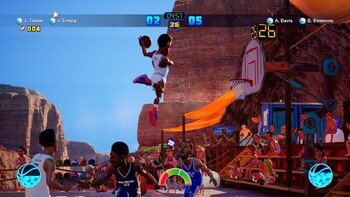 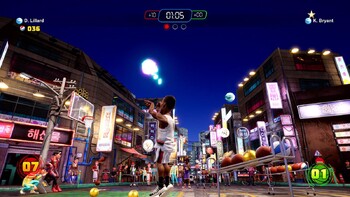 Karl Malone and Dennis Rodman will be your Santas in NBA Playgrounds 2. 2K has released a free Christmas-themed DLC for the visually stunning 2 vs 2 basketball game NBA 2K Playgrounds 2 by Saber Interactive. 35 new NBA basketball players are joining the lineup, including Malone and Rodman. To get you in the Christmass mood, you'll get to dribble the ball in snow as new...

Buy NBA 2K Playgrounds 2 as a Steam key at Gamesplanet.com

NBA arcade action is back with NBA 2K Playgrounds 2! The sequel to the original smash hit takes street balling to the next level with a massive roster of current and retired NBA players, improved online matchmaking with dedicated servers, four-player online matches, three-point contests, new playgrounds, custom matches, and more! Pick your team, get ready to jam, and Ball Without Limits!

All-New Playgrounds
Flash your moves around the world on 10 all-new playground courts. Hit jumpers beachside in the California sun, prove your game under the bright lights of Seoul, or head down under and ball in the Australian outback.

"The 2-on-2 gameplay feels just as smooth as it did last year."

"For basketball fans that don't always want the true-to-life simulation of the mainline 2K series, NBA 2K Playgrounds 2 is a slam dunk."