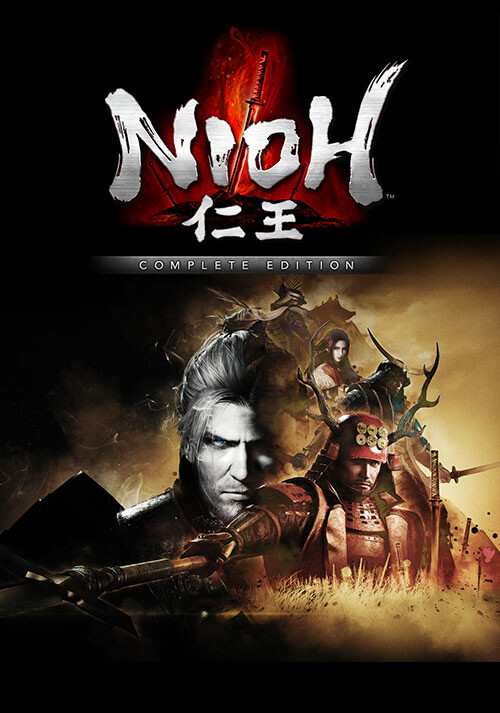 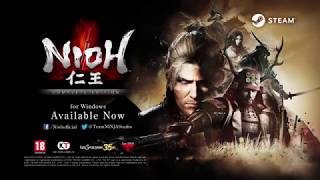 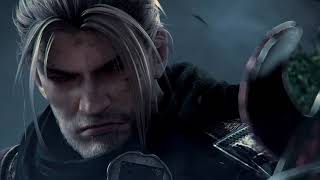 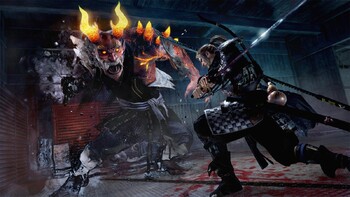 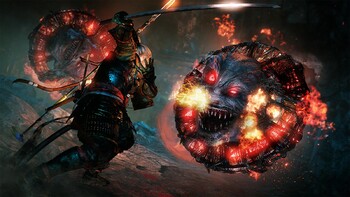 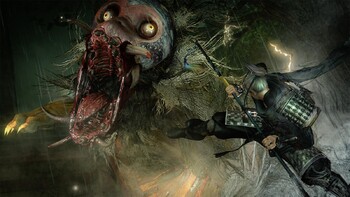 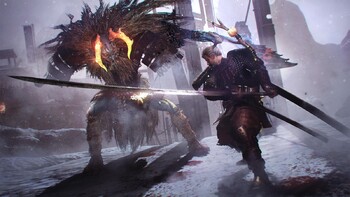 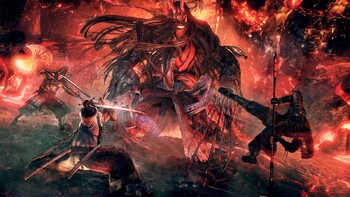 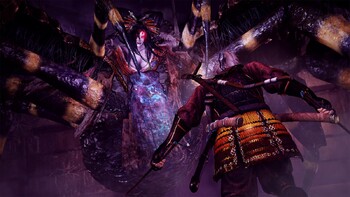 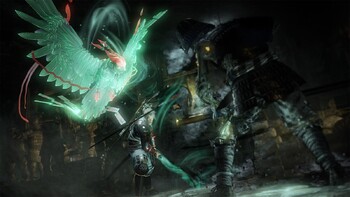 This game has regional restrictions and does not activate in Japan.

Developers Team Ninja are bringing mouse and keyboard support to Nioh: Complete Edition, which recently launched with support for controller only. Recently we finally got our wish when N...

The fast paced brutal samurai action of Nioh has finally made the jump to PC, get the Complete Edition today which features the game plus all the previously released DLC! If you're a fan...

Buy Nioh: Complete Edition as a Steam key at Gamesplanet.com

The Complete Edition contains the full game, as well as the three expansions with additional story chapters: Dragon of the North, Defiant Honor, and Bloodshed's End.

Dragon of the North
This expansion opens up the Tohoku region, where the "one-eyed dragon" Date Masamune is secretly gathering spirit stones.

Defiant Honor
Fight your way through the Siege of Osaka's winter campaign as you follow the story of one of Japan's greatest generals from the Warring States period, the brave Sanada Yukimura.

Bloodshed's End
Join the summer campaign of the Siege of Osaka as the Warring States period draws to a close in this, the final chapter of William's tale.

Steam Exclusive Bonus
Enjoy wearing the "Dharmachakra Kabuto," a helmet exclusive to the Steam version of Nioh! You can claim yours by selecting "Boons" from a shrine.

"A sloppy port but this is still the best SoulsBorne clone out there, with plenty of unique ideas of its own and some of the best combat of the generation."

"While not a perfect port, Nioh: Complete Edition is a full-fledged experience. Both complex and challenging, it's a worthwhile journey for any action game fan."

"The PC version of Nioh delivers excellent action and a staggering amount of content. Mastering the gameplay systems may seem overwhelming for new players, but those who stick with it..."