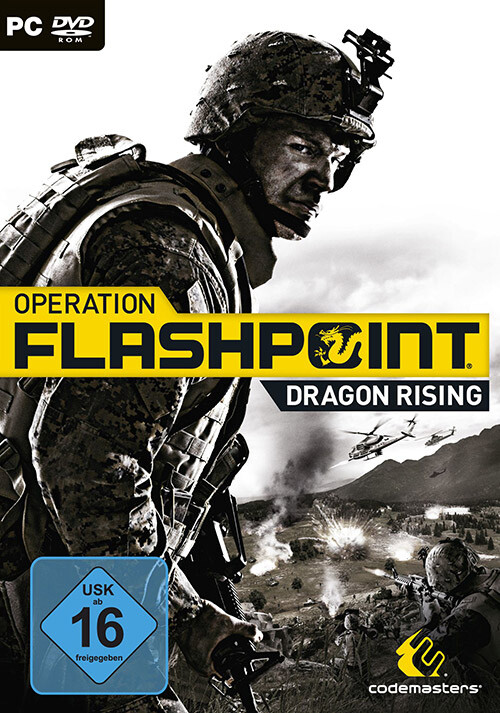 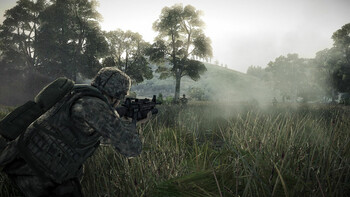 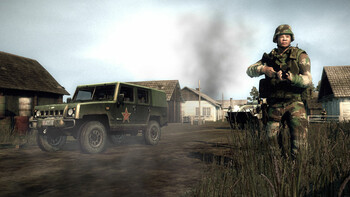 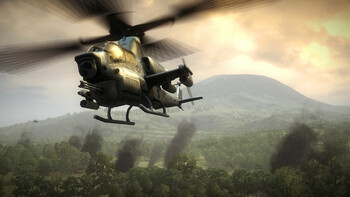 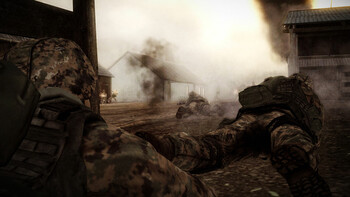 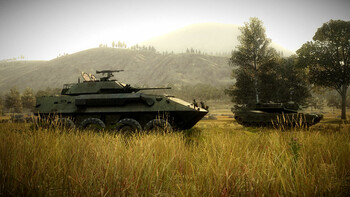 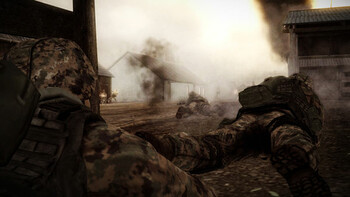 Taking gamers as close to war as they'll ever want to get, Operation Flashpoint: Dragon Rising is the much anticipated return of the genre-defining military conflict simulator. Set to deliver the total combat experience, Operation Flashpoint 2 will challenge players to survive the chaos and rapidly evolving situations of modern warfare in a new contemporary theatre.

Players will experience the intensity, diversity and claustrophobia of a modern conflict from the unique perspectives of an infantry marine, a helicopter pilot, a Special Forces officer or a tank commander, each engaged against the full force of the Chinese PLA on a scale never previously experienced in a military action title. Gameplay simulates an immense conflict between advanced forces and provides unparalleled scope with different military disciplines, vehicles and equipment for players to utilize.

To install and launch Operation Flashpoint: Dragon Rising Demo, you need to have the Steam application installed. Is Steam installed on this computer?