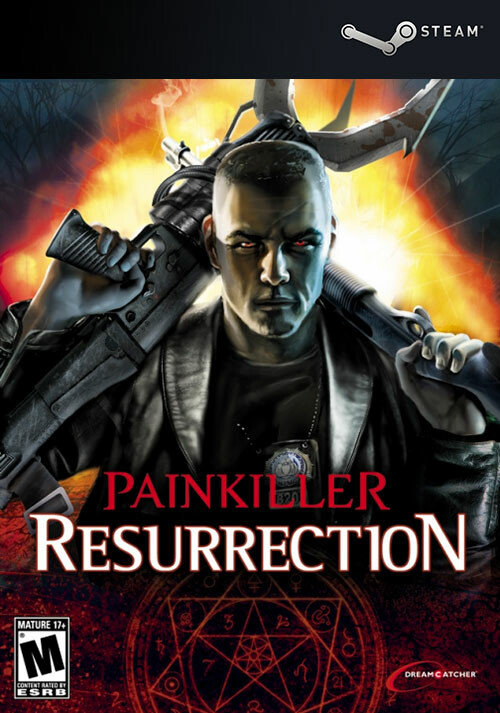 Add Painkiller Resurrection to your wishlist

Blown to pieces by his own C4 payload, which he wanted to eliminate a South American druglord with on behalf of some shady secret service people. The fact that he accidentally blew a bus full of innocent civilians into the Great Beyond has given rise to an all new problem - Hell doesn't exactly have any problems with claiming his soul. But now Bill's in purgatory and he's caught the eye of heaven's warriors. He's been offered a chance to make good the havoc he wrought using his quite special skills. And with weapons of course. Bizarre weapons. Crazy weapons...