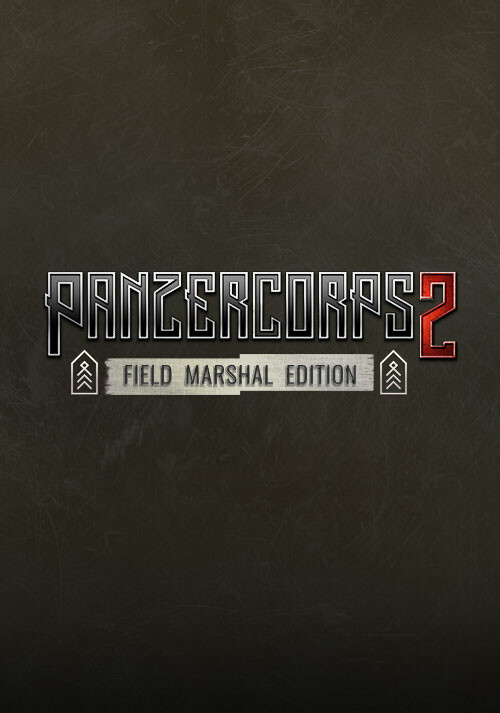 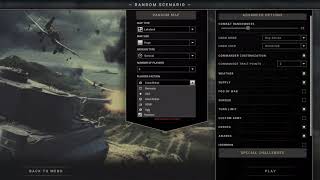 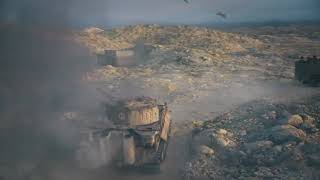 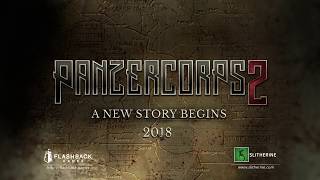 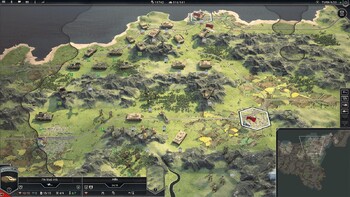 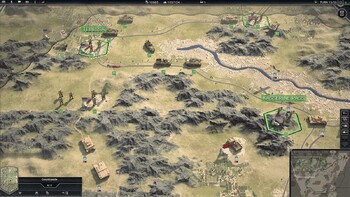 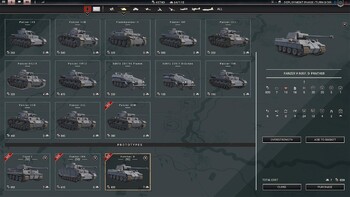 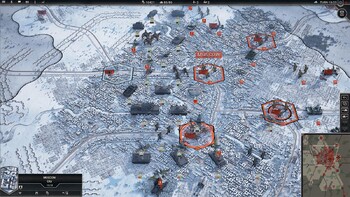 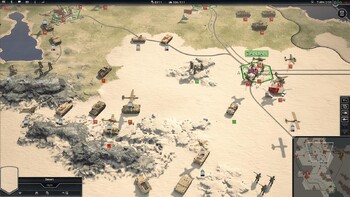 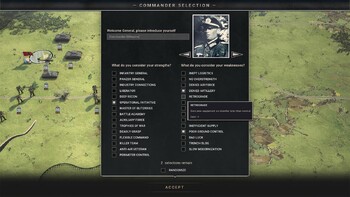 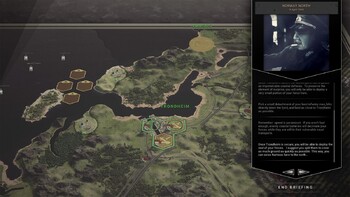 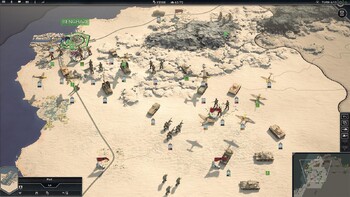 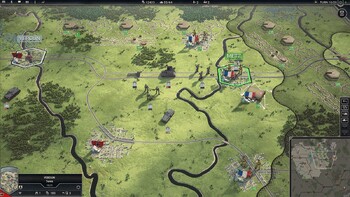 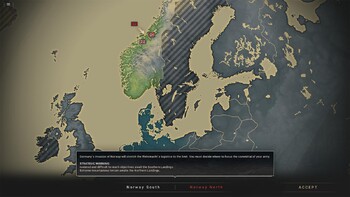 Panzer Corps 2 - Field Marshal Edition is the ultimate deluxe edition of Panzer Corps 2, including all the bonus materials from the General Edition plus the first two DLCs.

Enjoy the time-proven gameplay formula which has been appreciated by millions of players over the years, brought to a whole new level of refinement up to the latest technical standards. The Field Marshal Edition includes the extra bonus materials available in the General Edition plus the first two DLCs. Easy to play and at the same time extremely deep, its fine-tuned turn-based gameplay style means that it’s the quality of your decisions, not the speed of clicking, which will determine the outcome of your battles. Don’t outpace your enemies, outsmart them.

"For better or worse, this is a classic hex wargame with updated graphics."

"Panzer Corps 2 has some noticeable flaws with regards to in-game mechanics and performance woes. Likewise, it doesn't try to reinvent age-old systems. Though it can be a little..."

"A fantastic tactical challenge in every box."