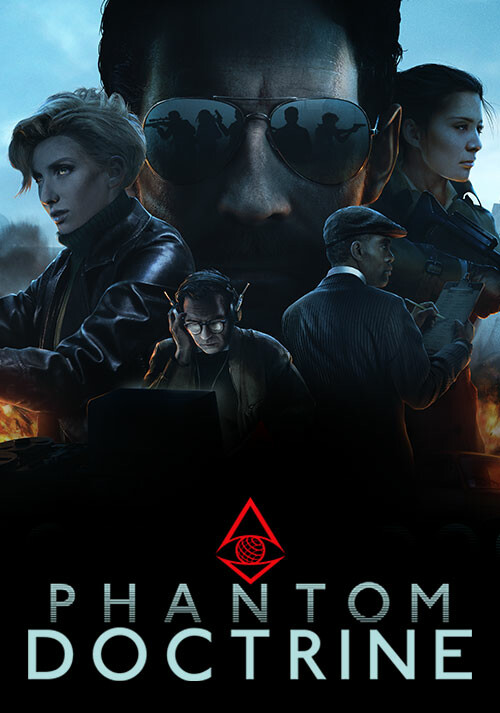 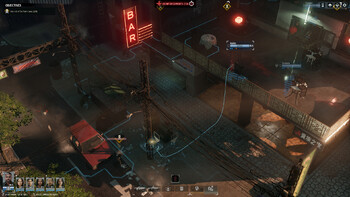 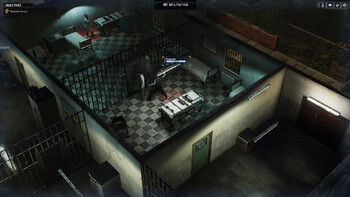 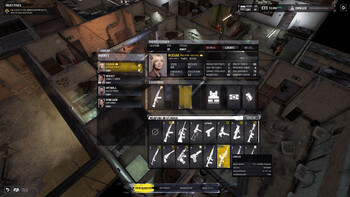 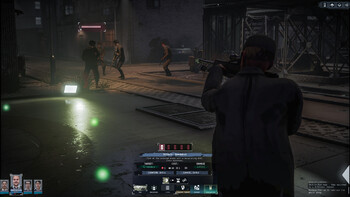 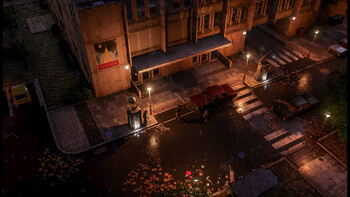 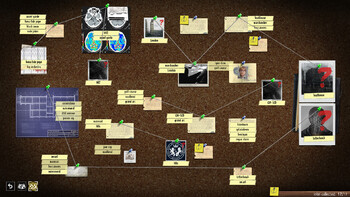 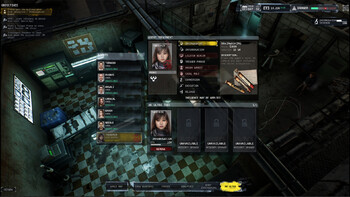 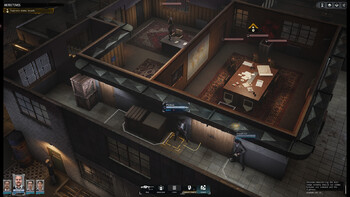 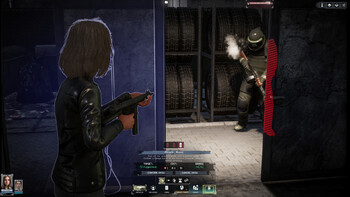 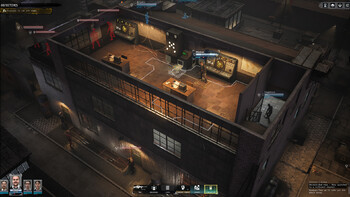 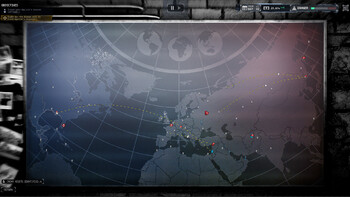 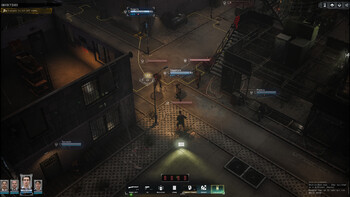 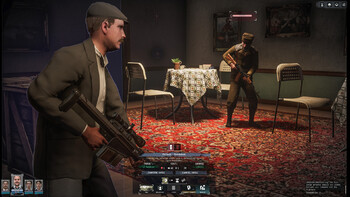 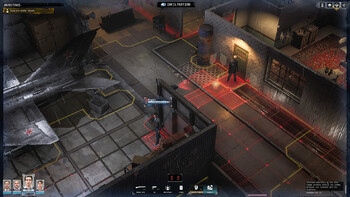 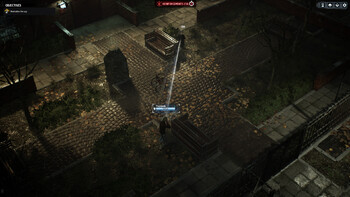 Buy Phantom Doctrine (GOG) as a GOG key at Gamesplanet.com