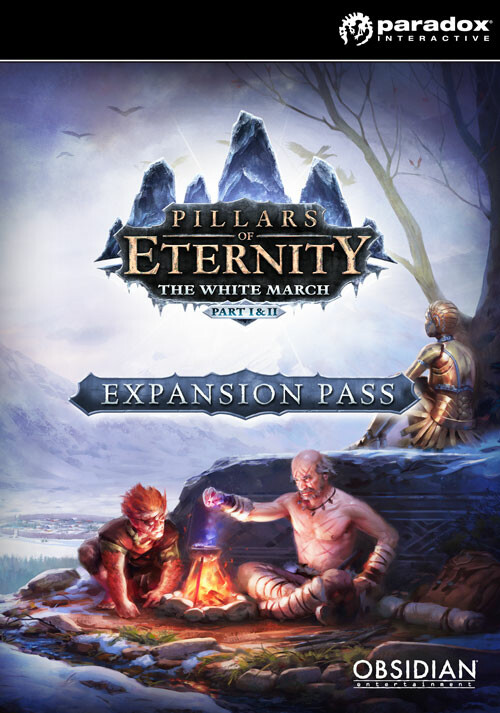 Add Pillars of Eternity Expansion Pass to your wishlist

Buy Pillars of Eternity Expansion Pass as a Steam Key.

Pillars of Eternity: The White March - Part I is a large sprawling expansion pack with hours of gameplay integrated into the main adventure. Along with the new quests and area content, the team at Obsidian continues to support and make improvements to the entire game, including the additions of Player Party AI and Enhanced Enemy AI. Even if you haven't played Pillars of Eternity, now is a great time to jump in and experience the hardcore classic RPG with The White March - Part I.

ReefTV A Monk is Born \\ Pillars of Eternity #1 \\ #ReefTV
Want to see your Let’s Play at Gamesplanet?
All Let's Play info is one click away