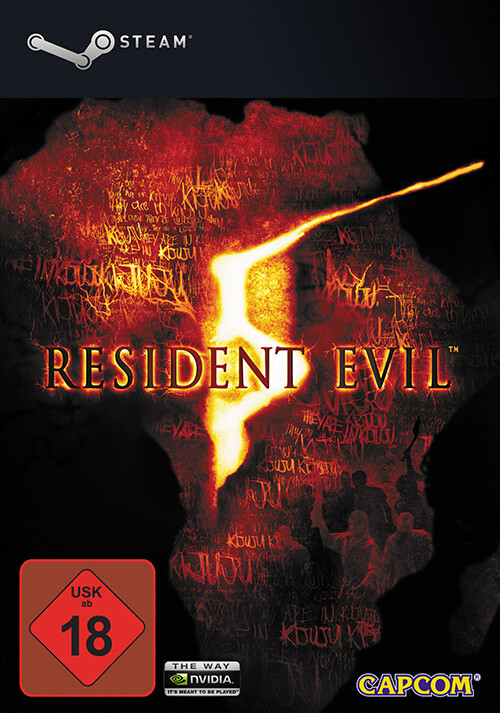 Add RESIDENT EVIL 5 to your wishlist 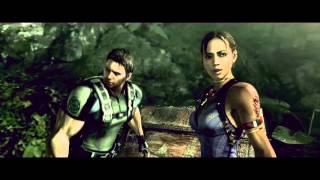 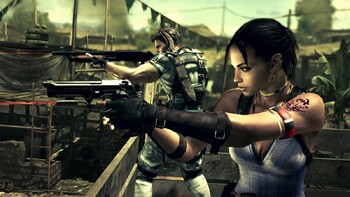 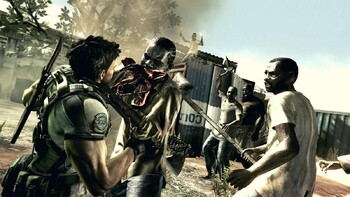 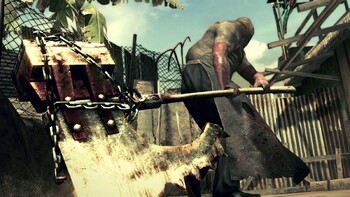 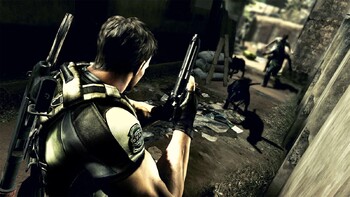 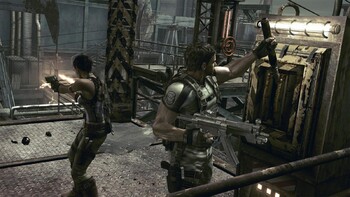 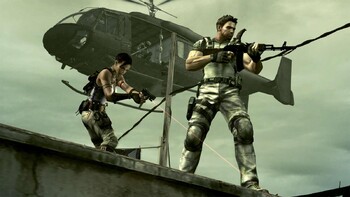 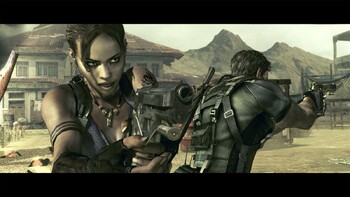 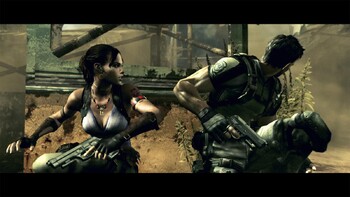 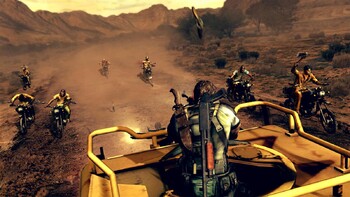 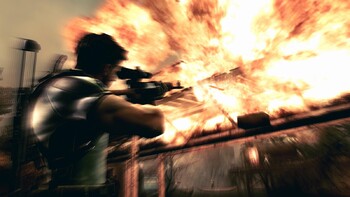 Buy RESIDENT EVIL 5 as a Steam key at Gamesplanet.com

From the ashes of old conflicts, a new terror arises. The Umbrella Corporation and its crop of lethal viruses have been destroyed and contained. But a new, more dangerous threat has emerged. Years after surviving the events in Raccoon City, Chris Redfield has been fighting the scourge of bio-organic weapons all over the world. Now a member of the Bio-terrorism Security Assessment Alliance (BSSA), Chris is sent to Africa to investigate a biological agent that is transforming the populace into aggressive and disturbing creatures.

Joined by another local BSSA agent, Sheva Alomar, the two must work together to solve the truth behind the disturbing turn of events. Featuring a revolutionary new co-op mode of gameplay, Resident Evil 5 will let players experience fear together as terror moves out of the shadows and into the light of day.

Chris Redfield, protagonist of the original Resident Evil and Resident Evil: Code Veronica, returns and is joined by new playable character Sheva Alomar, an African BSAA agent tasked with investigating the epidemic. New cooperatively-focused gameplay revolutionizes the way that Resident Evil is played, allowing players to experience the next generation of fear together. Resident Evil 5 supports any form of co-op gameplay, including Online, Split-screen, and System Link modes.

This game is a port of the Games for Windows - Live version that was released in 2009. If you buy the Untold Stories Bundle it will be the same as upgrading to Resident Evil 5 Gold Edition.

"Despite a straight port, Resident Evil 5 has aged well. There is a good amount of content here which should make the wait easier for Resident Evil 7."

"Resident Evil 5 was released to the market in 2009 with a lot to live up to; RE4 took the “survival horror” genre the series was so famous for and introduced so many different..."