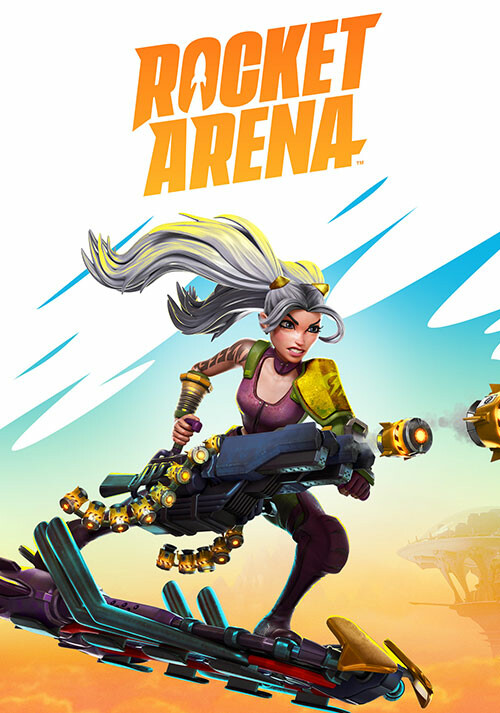 £4.25 Add to Cart
Will not activate in your region!
Delivery: Origin

Add Rocket Arena to your wishlist 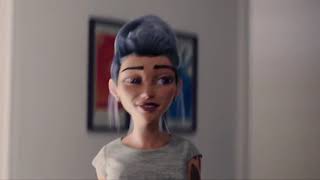 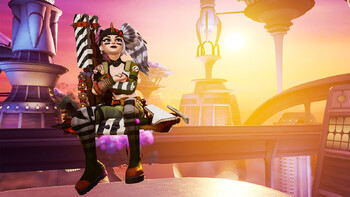 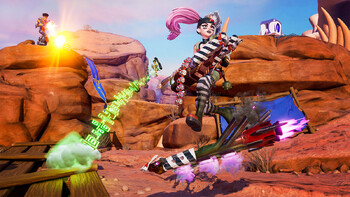 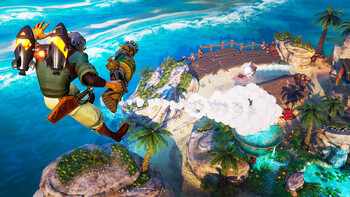 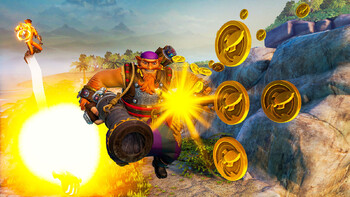 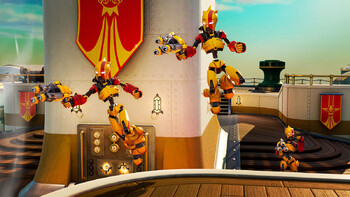 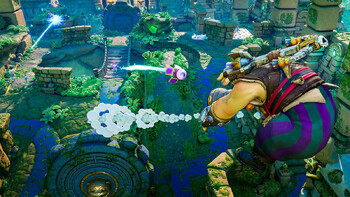 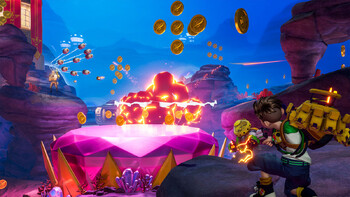 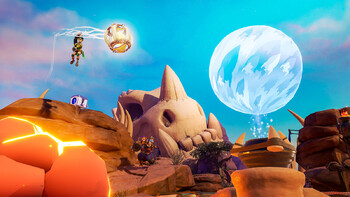 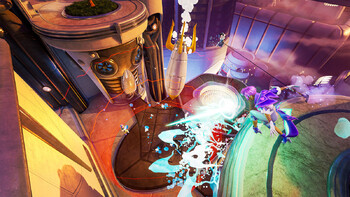 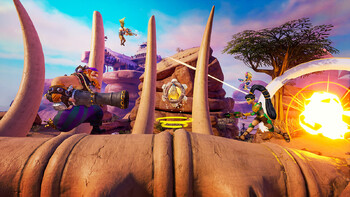 Welcome to a world where the rules are written in rocket fuel. Rockets rule everything in Rocket Arena, an explosive 3v3 shooter where you’re never out of the action. Master your hero’s unique rockets and abilities to rule the arena and become a champion! Adapt your strategy with an ever-growing roster of diverse heroes with distinctive powers. Unearth new strategies and tactics based on your squad, explore a wide variety of dynamic maps, and discover the true depth of rocket gameplay. Ready to roll? Pre-order now to get the Epic Roller Derby Rev Outfit!

© 2020 Final Strike Games, Inc. EA and the EA logo are trademarks of Electronic Arts Inc. Trademarks are the property of their respective owners.

"Rocket Arena is the best kind of mindless fun."

"Rocket Arena turns an old standby into a new take on shooters, and what's lost in the translation is made up for with easy-to-learn fun."

"Rocket Arena is a clean, polished arena shooter. However, the novelty evaporates quickly despite its ostentatious candy coating"