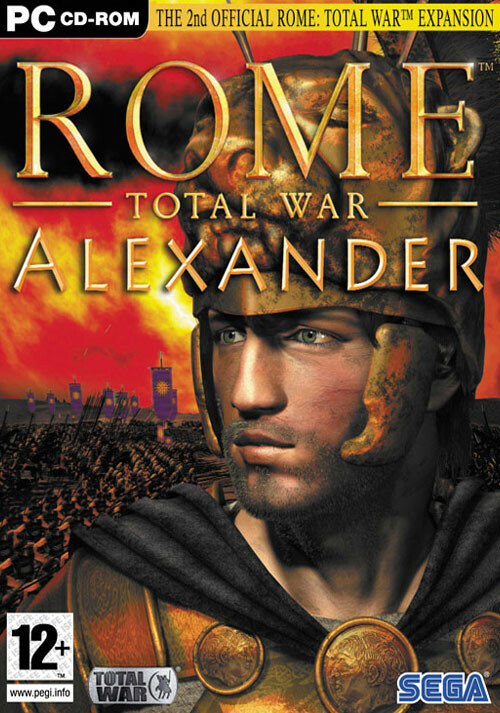 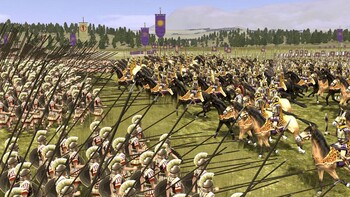 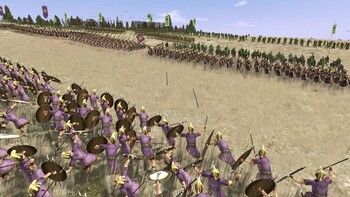 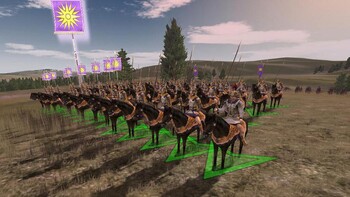 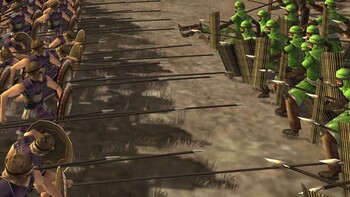 Match or beat the achievements of history’s most venerated general in a massive download-only expansion for Rome: Total War™.

Alexander is the second official expansion pack for the multi-award-winning Rome: Total War™. The downloadable add-on pack casts players as one of history’s most brilliant generals, Alexander the Great, handing them the opportunity to replicate his all-conquering achievements and tactical genius on the battlefield.

Boasting more than 30 hours of gameplay, the pack features a brand new campaign played out on a specially extended map covering Macedonia, Greece and the whole of the ancient Persian Empire. The pack also includes six new historical battles that unlock sequentially, portraying Alexander’s most significant conflicts with Greek, Persian and Indian forces. These historical battles are also playable online or across a LAN with up to 17 multiplayer battle setups.

More than 30 hours of all-new gameplay !