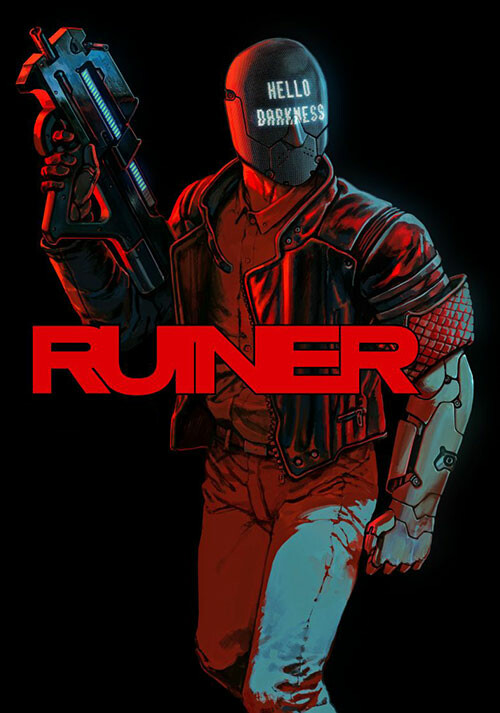 Add RUINER to your wishlist 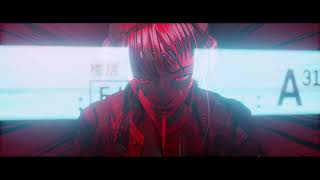 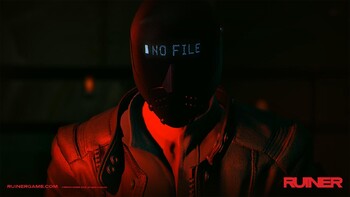 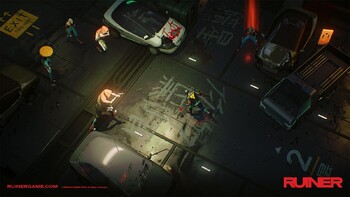 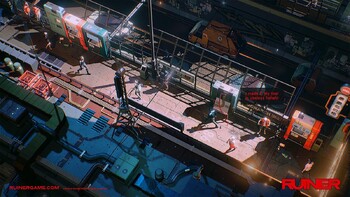 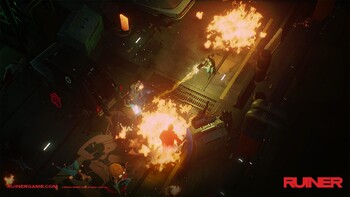 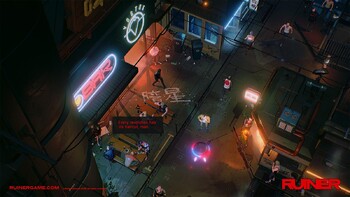 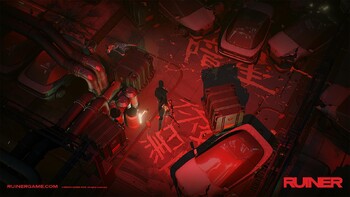 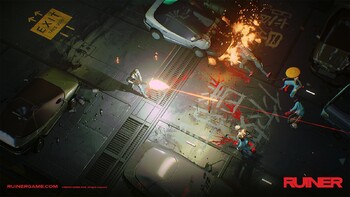 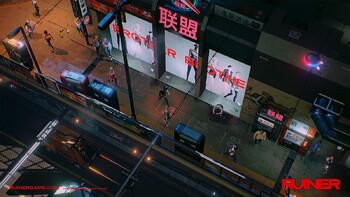 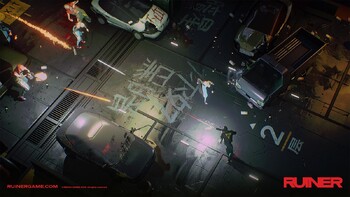 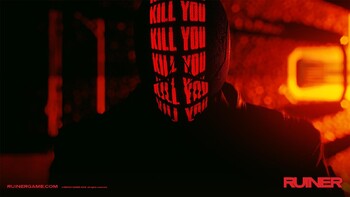 Buy RUINER as a Steam key at Gamesplanet.com

RUINER is a brutal action shooter set in the year 2091 in the cyber metropolis Rengkok. A wired psychopath lashes out against a corrupt system to uncover the truth and retrieve his kidnapped brother under the guidance of a secretive hacker friend. Combine preternatural reflexes, augmented tools, and the arsenal of fallen foes to tear down and dismantle the corporate titans of virtuality dealers at HEAVEN.

about Reikon
Reikon is an independent studio located in Warsaw founded in 2014 by four veteran game designers whose work includes the Witcher series, Dying Light, This War of Mine and Shadow Warrior. RUINER is their debut project as a studio and has been quietly in production since January 2015.

Warning: A very small percentage of individuals may experience epileptic seizures when exposed to certain light patterns or flashing lights.

"Dazzling, dangerous, and dripping in style, Ruiner is a superb, if short, whirlwind of cyber-violence and sightseeing."

"Ruiner's world of pure and absolute murder is one teeming with interesting concepts, and its stellar combat makes it a journey well worth taking."