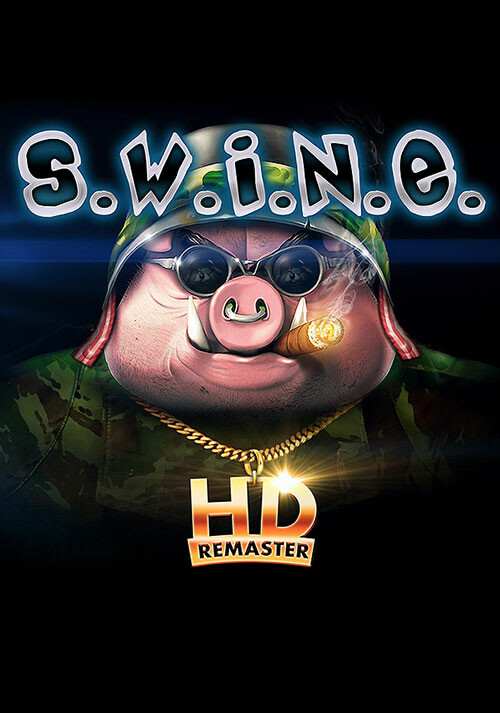 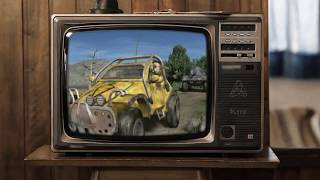 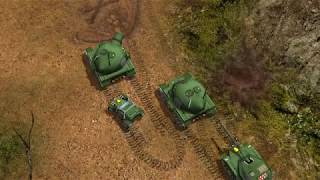 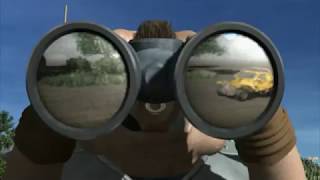 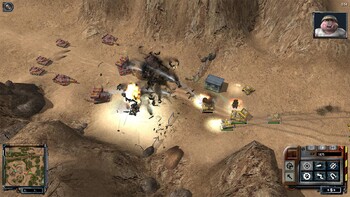 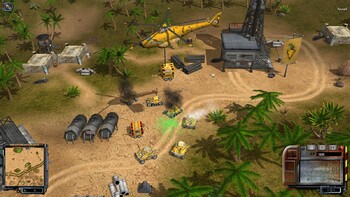 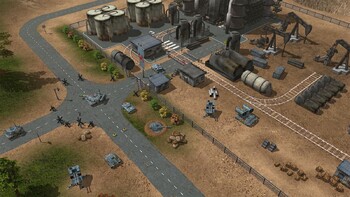 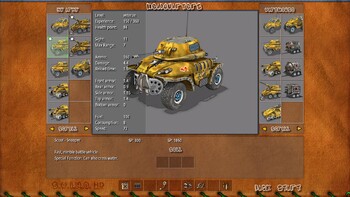 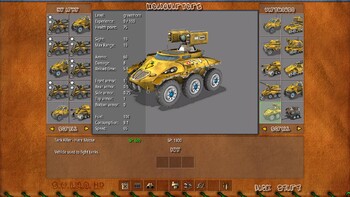 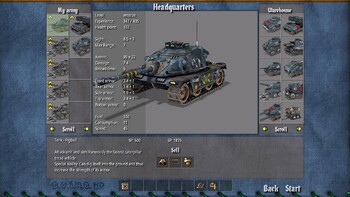 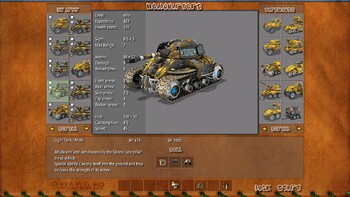 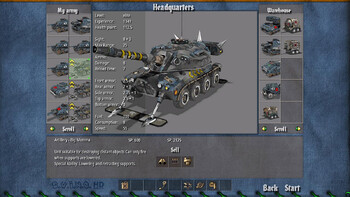 The pig armies are back in the S.W.I.N.E. HD Remaster to do battle against the rabbits once again. The game is a remaster of the original S.W.I.N.E., which launched 18 years ago. Fans of the original and newcomers will be able to enjoy the classic real time strategy game with modern features such as updated textures, extra resolution support, an improved user interface,...

Buy S.W.I.N.E. HD Remaster as a Steam key at Gamesplanet.com

The S.W.I.N.E. HD Remaster is a unique edition of the remastered original game. You will not only receive the complete HD remastered version of S.W.I.N.E. improved with all the patches since its release, but you will also get three exclusive bonuses:

S.W.I.N.E. HD Remaster is the new edition of the challenging classic strategy game S.W.I.N.E.! 18 years after the release of the original, the filthiest of all wars between the Rabbit and the Pig armies will inspire both new and old fans of sophisticated real-time strategy with completely revised textures, support for todays resolutions, detailed unit models, a 16:9 adapted interface and an extended zoom.

About S.W.I.N.E. HD Remaster
In S.W.I.N.E. HD Remaster, you'll fight challenging tank battles on the sides of both the Rabbits and Pigs in two extensive single-player campaigns! Use various tanks, scout vehicles, artillery, rocket launchers, and air support to help your side win. Choose from a variety of upgrades to upgrade your units and equip them with special abilities.

S.W.I.N.E. HD Remaster and all of its components, assets, scores, intellectual property rights and other rights are properties of Kite Games Kft.
All intellectual property rights, trademarks, other marks and patents are used under licence.
All rights reserved. All other marks or trademarks are properties of their respective owners. © 2015-2019 Kite Games Kft. All rights reserved.
S.W.I.N.E. HD Remaster is based on the original S.W.I.N.E. by © 1996-2008 Stormregion Kft. and © 2000-2002 Fishtank Interactive.