Add Saints Row 2 to your wishlist 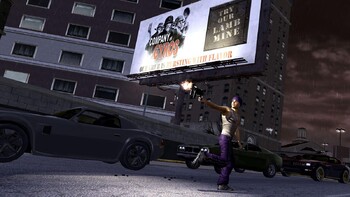 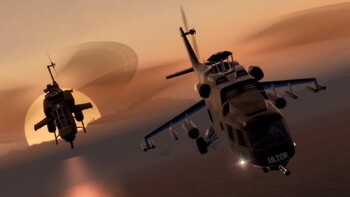 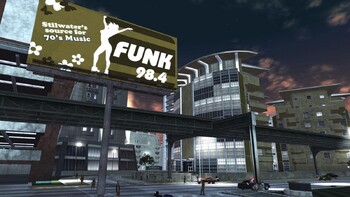 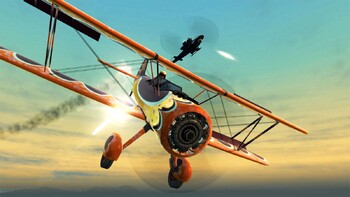 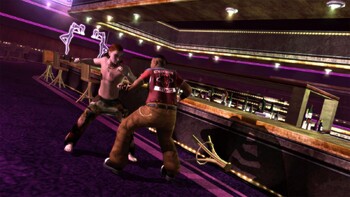 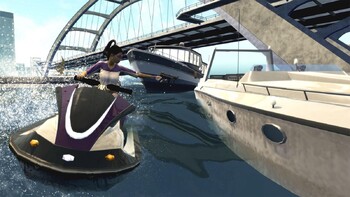 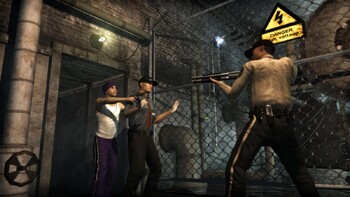 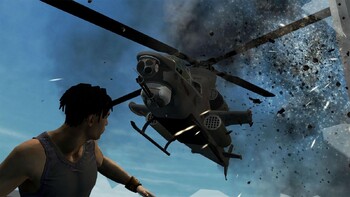 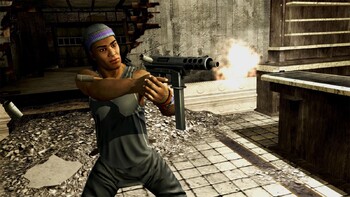 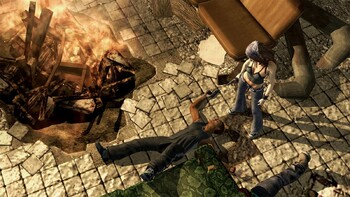 Five years have passed since your former Saints crew betrayed you. As you awake from a coma for the first time since that fateful day, you find the Stilwater you once ruled is in disarray. Unfamiliar gangs have laid claim to your territory, rival factions have taken over your rackets, and cash-hungry corporations have laid waste to your once proud 3rd Street home. Abandoned and left scarred with an unrecognizable face, you seek out a plastic surgeon to begin your new life on the streets of Stilwater.

Respect can only be earned in Stilwater, and that requires a lifestyle that reflects your unique personality. Your crib, your crew, and your character define who you are on the streets and how you are perceived. The image you portray is as important as the decisions you make in a city ruled by false bravado and impulsive behaviour. The only constant is the need for an identity that reflects your individuality and is backed up by your 12 gauge.

Style and image can only take you so far in a world where actions speak louder than words. Sometimes sending a message to your enemies requires heavy lifting, like that of a rival gang member into oncoming traffic. Respect in Stilwater needs to be taken, and what better way than to grab it from the hands of a gang full of enemies by means of a satchel charge.

The fight to reclaim Stilwater does not have to be waged alone. The Saints once ruled these streets as a crew of brothers, and their return to the top can help be secured through co-operative alliances. The time has finally come to seek revenge against your rivals to re-establish your crew as the rightful kings of Stilwater.