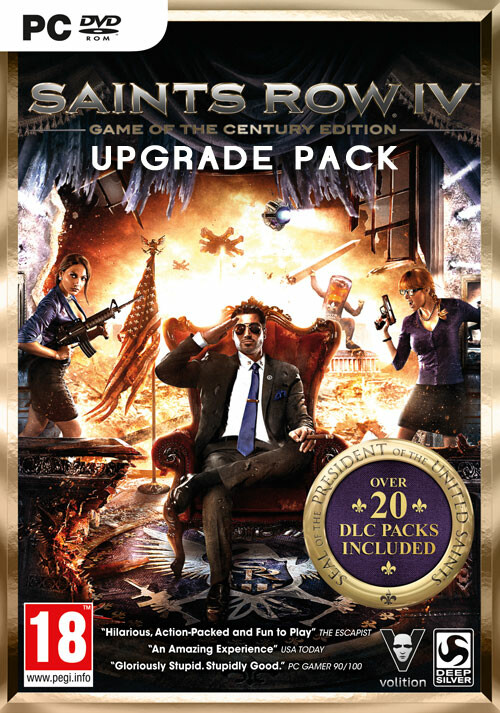 Add Saints Row IV: Game of the Century Upgrade Pack to your wishlist 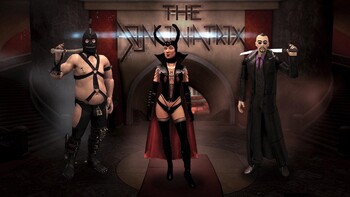 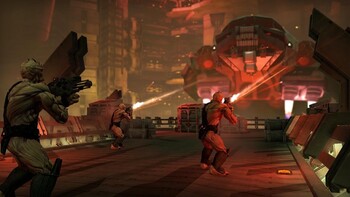 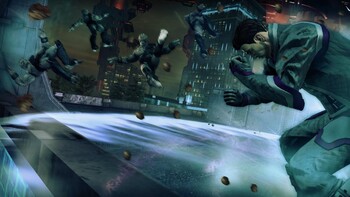 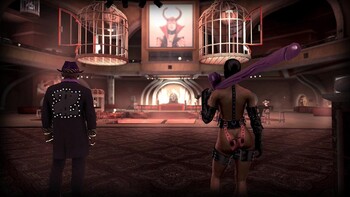 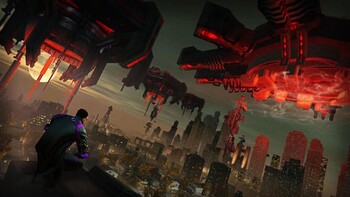 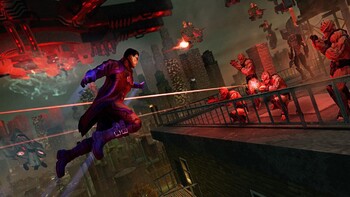 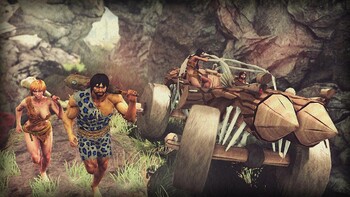 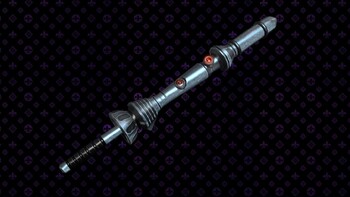 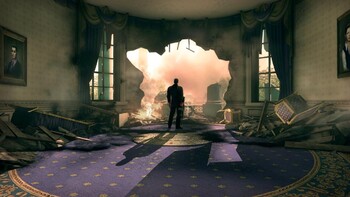 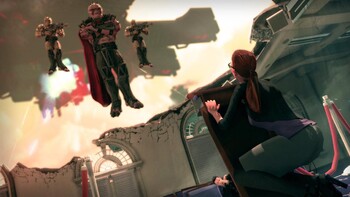 Buy Saints Row IV: Game of the Century Upgrade Pack as a Steam key at Gamesplanet.com

As President of the USA it is important to maintain dignity, sophistication, and of course a large arsenal of insane weapons, vehicles, and outfits! This is especially true when you and the rest of the Saints get captured by an alien overlord and forced to fight for your freedom. The Saints Row IV Upgrade Pack helps you continue the fight against the Zin Empire by giving you access to all available DLC. No longer will you have to look at your friends and say things like “But why can’t I dress like a cave man?”, “What is it like to fight people in bondage gear?”, or the ever popular “I wanna be Johnny Gat!” Well, it’s now your time to shine!