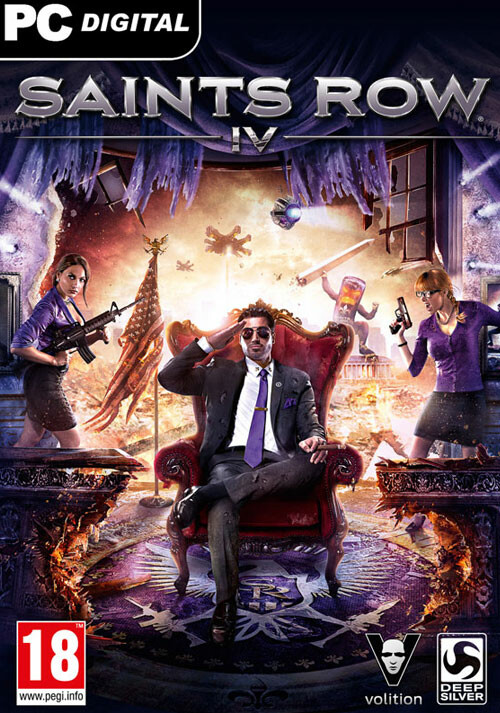 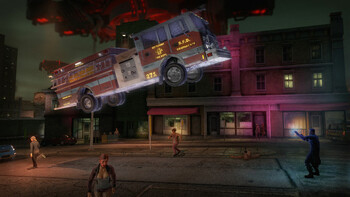 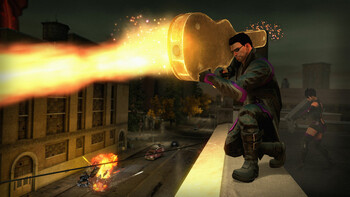 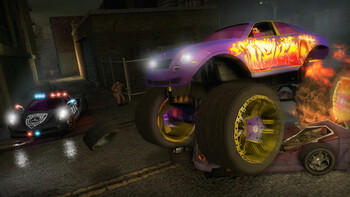 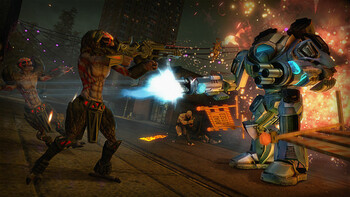 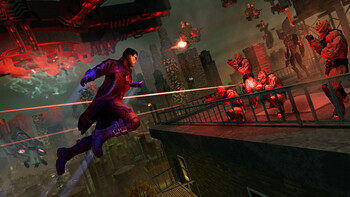 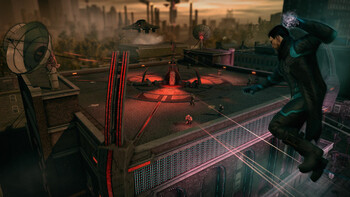 The US President must save the Earth from alien overlord Zinyak using an arsenal of superpowers and strange weapons in the wildest open world game ever.

The Saints have gone from the crackhouse to the White House — but the Earth has been invaded and it’s up to you to free the world from Overlord Zinyak and his alien empire. With homies new and old by your side, and an arsenal of superpowers and strange weapons, you must save the world in the wildest open world game ever!

To install and launch Saints Row IV Demo, you need to have the Steam application installed. Is Steam installed on this computer?